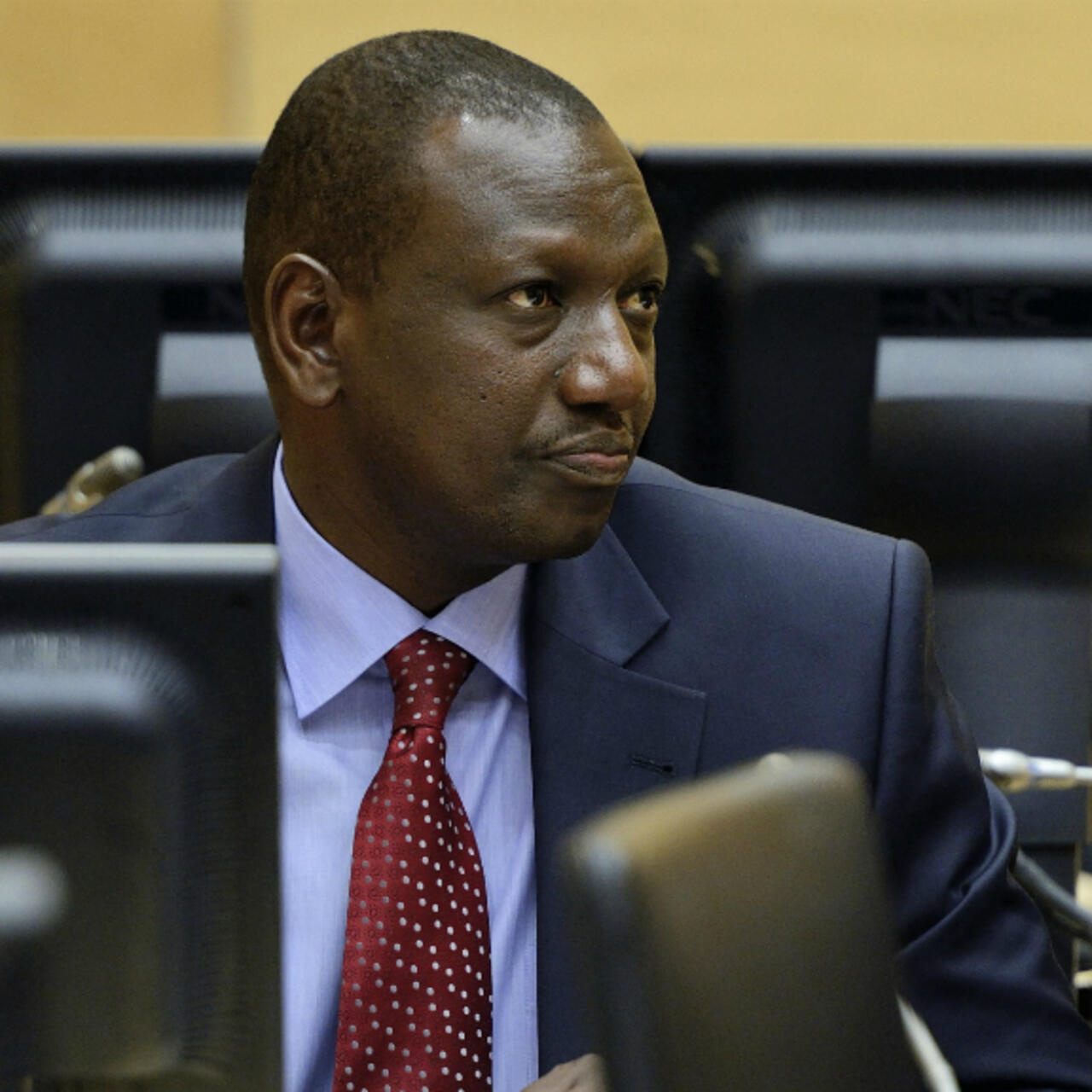 The announcement was made today after the counting of total votes cast at Kenya’s presidential elections. Ruto won with 50.49% of the vote, narrowly defeating veteran opposition leader and former Prime Minister Raila Odinga, who was contesting for the fifth time.

Ruto will become Kenya’s fifth President since independence. Ruto’s party, the Kenya First coalition, has won a majority of seats in Kenya’s senate, the second highest in the National Assembly.

During a speech Monday, Ruto said: “It was God that brought us here … my team and I will make sure that the sacrifices made by many Kenyans is not in vain … we will not let them down. I am confident that this country will come together and we can move forward as one democratic nation.”

“I will run a transparent, open, democratic government and I will work with the opposition to the extent that they provide oversight over my administration,” he added.