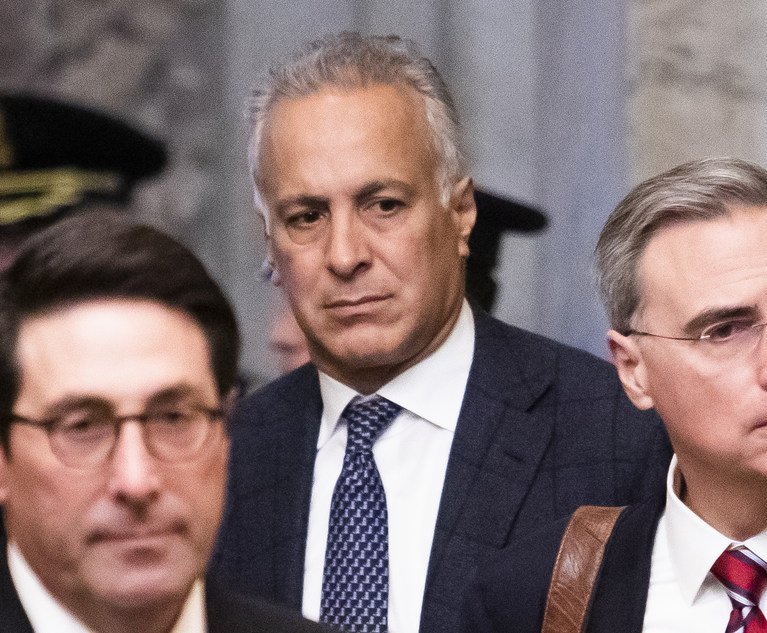 Trump White House lawyer Eric Herschmann, who pushed back on efforts by the former President and his allies to overturn the 2020 election, has been subpoenaed by a federal grand jury investigating the events surrounding January 6, 2021.

Separately, Justice Department officials have been gearing up to try to access direct communications with Trump when he was in office. Herschmann’s testimony also could be relevant to that executive privilege fight.
Politico first reported the Herschmann subpoena.
Herschmann — a lower-profile adviser who joined the White House at the end of the administration — became a memorable and important witness in this summer’s public hearings for the January 6 investigation on Capitol Hill.
The House select committee probing the Capitol Hill insurrection captured Herschmann detailing how he dressed down Eastman after January 6, 2021.
“I said to him, ‘Are you out of your f’ing mind?’ Right? I said, ‘I only want to hear two words coming out of your mouth from now on: ‘orderly transition,'” Herschmann said as part of a taped deposition that was replayed during a hearing. “‘Now I’m going to give you the best free legal advice you’re ever getting in your life: Get a great f’ing criminal defense lawyer. You’re gonna need it.'”