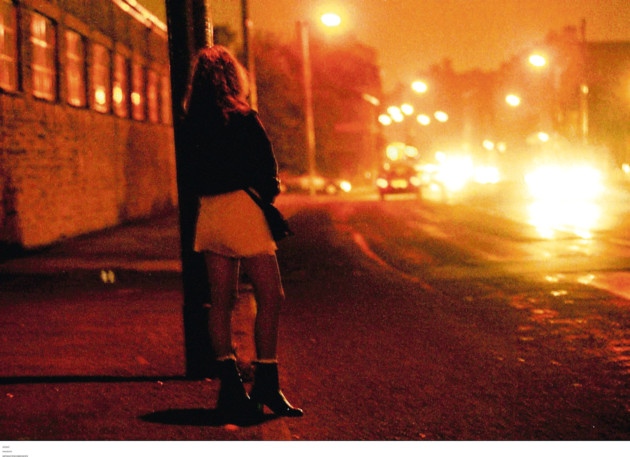 A prostitute was back on the streets of a red light district just half an hour after giving birth, according to a police community support officer.

The sex worker’s case was highlighted by PCSO Jacqui Fairbanks, who is attempting to help prostitutes working in the Hessle Road area of Hull.

“One woman had a baby and within half an hour was back out on the streets,” she told the Hull Daily Mail. “That’s how desperate some of these women are.”

Ms Fairbanks estimated that about 40 people are working in Hull’s red light district, with ages varying from their 20s to their 60s.

“Some of these women have come from backgrounds of child abuse, both physical and sexual,” she said. “Violence in their lives has been commonplace.

“Quite a number suffer from mental health problems and there are issues of trafficking and coercion by pimps and boyfriends.”

She added: “The biggest issue is drugs and many of these women are on the streets to pay for theirs and their partner’s next fix.”

Ms Fairbanks said the people using the services of sex workers in the city ranged in age from about 17 to men in their 80s.

She also criticised the way prostitutes were often portrayed, saying there is a lack of sympathy for them.

“This isn’t Pretty Woman I’m afraid. Some rich punter isn’t going to come along and sweep these women off their feet and live happily ever after.”

The total number of sex workers in Britain is thought to be around 73,000, with about 32,000 of those operating in London, according to a House of Commons report from 2016.