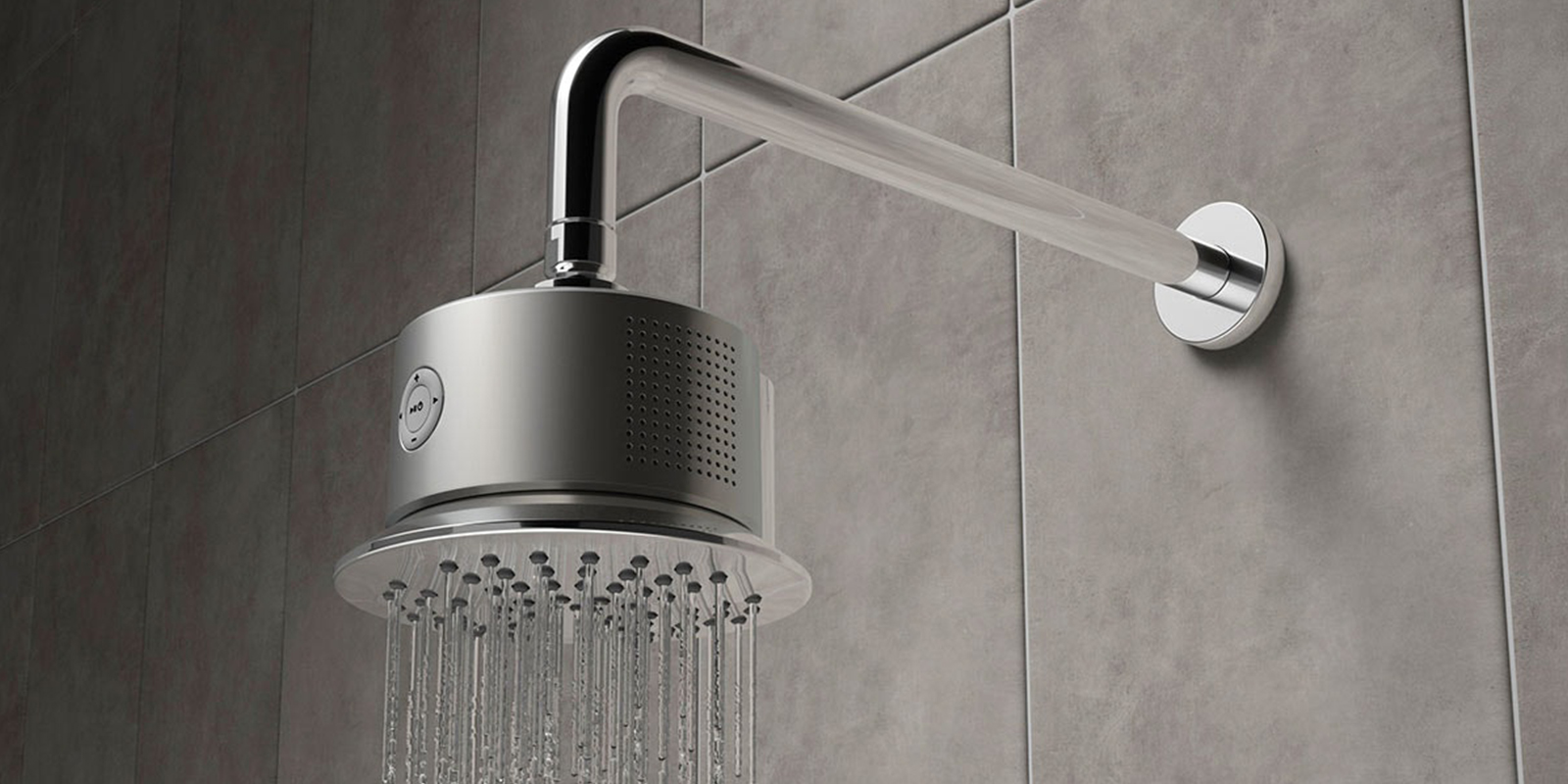 With a hectic lifestyle and increasing responsibilities, it can be all too easy to neglect your personal hygiene.

Indeed, many residents from across Birmingham may opt to go a couple of days without a shower, through no fault of their own.

Long hours in the office, commitments outside of work and a hectic social life can all lead to people deciding to avoid a hose down.

Some will hop in first thing in the morning, before wolfing down a bowl of Cornflakes, while others opt for the final thing in the evening.

But, staggeringly, the majority of women in the UK don’t bathe or take a shower each day because they are too tired.

The survey of over 2,000 females by skin care range Flint + Flint showed 57 per cent of women acknowledged the importance of hygiene.

But they said that they didn’t have the time to shower or bathe before bed.

Instead, they’ll use wet wipes.

60 per cent of women did not remove their makeup before bed after a night out, with 35 per cent of those saying they were worried about getting enough sleep, the research also found.

Flint + Flint owner Maxine Flint said the company was “alarmed” by the survey.

Our bodies can also carry up to 40 different types of fungus – meaning not showering for a couple of days could result in more macabre consequences fro you than merely being scratched from several Christmas card lists.

“We were alarmed to hear about the amount of women not looking after their skin by following basic skin care regimes. It is so important to clean your face daily and moisturise to slow down the ageing process.”

“It’s true that today’s pace of life is fast but surely as a nation we haven’t become too busy to wash!”

So when IS the best time to have a shower?

A morning shower may seem like a strong contender, the Mirror reports.

After all, it’s crucial in waking us up and making us feel ready for our day.

“A morning shower allows for time to meditate and regroup before starting a long or hectic day,” Mona Gohara, an associate clinical professor of dermatology at the Yale School of Medicine tells The Sun .

“This mindfulness can decrease inflammation in the skin by keeping levels of a hormone called cortisol capped.”

However, while having a morning shower is also good for our skin, you may want to hold out until you go to bed if you really want to get the most out of having a hose-down.

All-round, having an evening shower may be better for you.

Waiting until nighttime is best because you’re able to remove your make-up and shed all the accumulated layers of oil, dirt and pollutant which we acquire throughout the day.

Gohara added: “Your skin naturally exfoliates and replenishes itself at night, so you leave a clean slate when the proverbial factory is open.”

What is perhaps even more important is the fact we should be clean before we go bed, asserts Nancy Rothstein, who calls herself the sleep ambassador.

“A night-time shower is an integral part of your ‘preparing for bed’ routine.

“It’s time for you – no phone, no emails, just the luxury of fresh, warm water flowing over your body. Call it an opportunity to shower yourself with mindfulness!”

So there you go, if you can hang on till later, you’ll reap the benefits of showering at night.