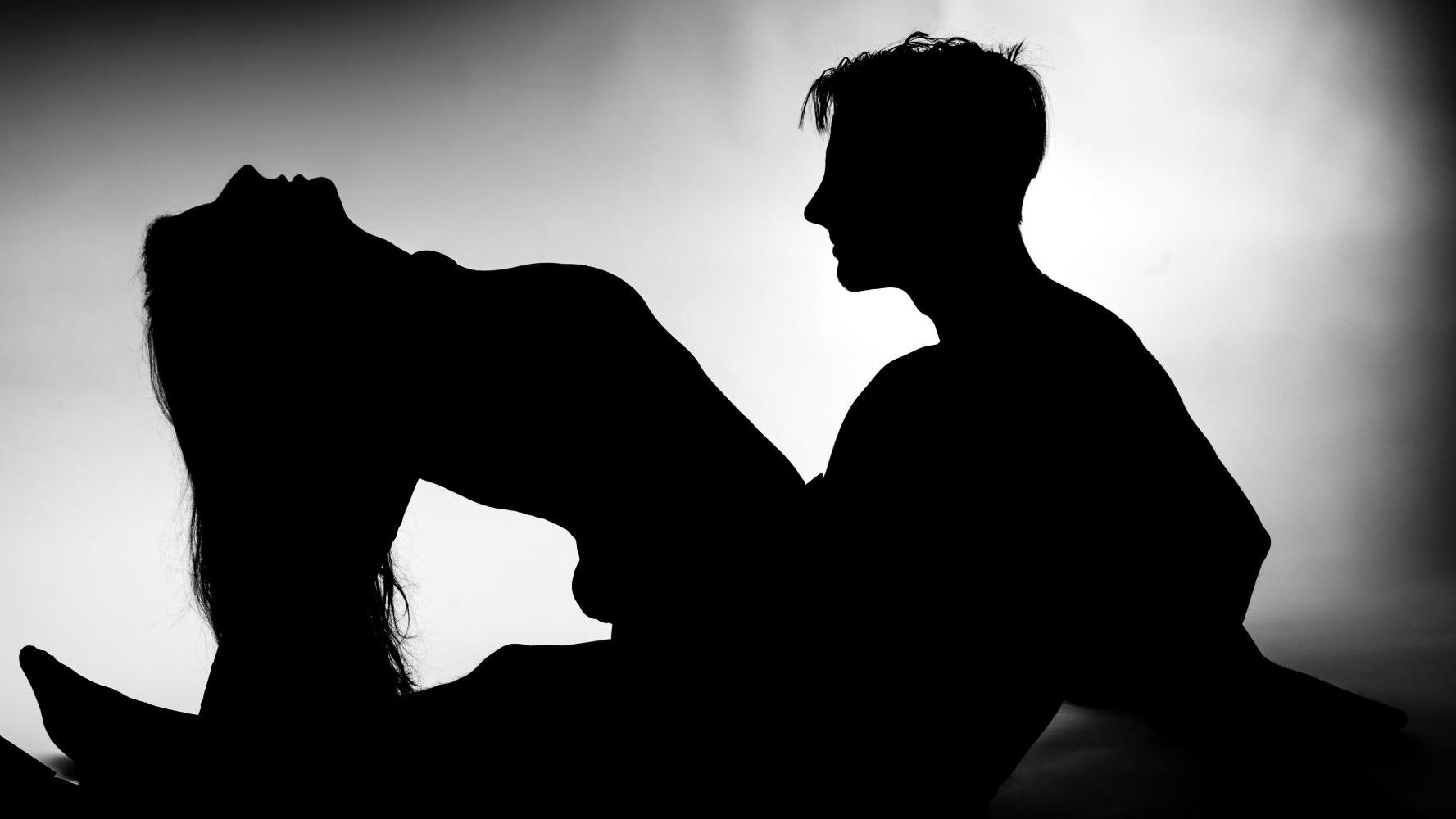 Florida could brand pornography a public health risk after a resolution was given overwhelming approval from the state House of Representatives committee .

Spearheaded by Republican Representative Ross Spano, the resolution claimed that research has found links between pornography and ‘mental and physical illnesses,’ among a host of other societal and individual ills.

The resolution passed by 18 to one in the House, where the sole dissenter, Democrat Dr Cary Pigman, was also the only medical doctor on the committee.

Bill sponsor Spano initially wanted to have have pornography dubbed a state public health crisis – a status held by the opioid epidemic – in Florida, but the resolution passed by deeming adult material a ‘risk’ instead.

The resolution states that pornography is a public health risk from which Florida needs to ‘protect the citizens of [the] state’ through ‘education, prevention, research and policy change.’

Spano – who is running for attorney general as well – and the resolution’s other 17 supporters see pornography as a growing risk in an age of ever-advancing technology and access to media.

Through ubiquitous screens, ‘children are exposed to pornography at an alarming rate’ which is contributing to their ‘hypersexualization.’

‘I asked my child, “Well when did you first?” He said, “I was probably ten.” And I said, “Well how did you..?” And he said, “An older kid showed me. An older kid in the neighborhood,”‘ Spano told the station.

In the resolution, he cites research finding that 27 percent of young adults ‘report that they first viewed pornography before the onset of puberty.’

Research has shown that watching pornography earlier tends to be linked to having sex younger, and small studies suggest that exposure at a young age may affect men’s attitudes toward women.

But Pornhub’s recently released statistics revealed that more and more women are watching pornography, which Dr Tuckman says indicates a move toward greater sexual empowerment and freedom for women.

On the other hand, the state also has a bad track record of child pornography cases.

‘I keep thinking about the other things that are public health hazards which involve a far larger number of people,’ he told WFSU.

‘I am a practicing physician. We have problems with hypertension, with obesity, with diabetes, with Zika,’ Dr Pigman said.

He also noted that other sexual health issues, like the transmission of HIV and STDs have been on the rise.

While transmission of HIV is down in most of the country, HIV has seen an eight percent uptick in the last three years in Florida, and a new case of Zika was reported as recently as November.