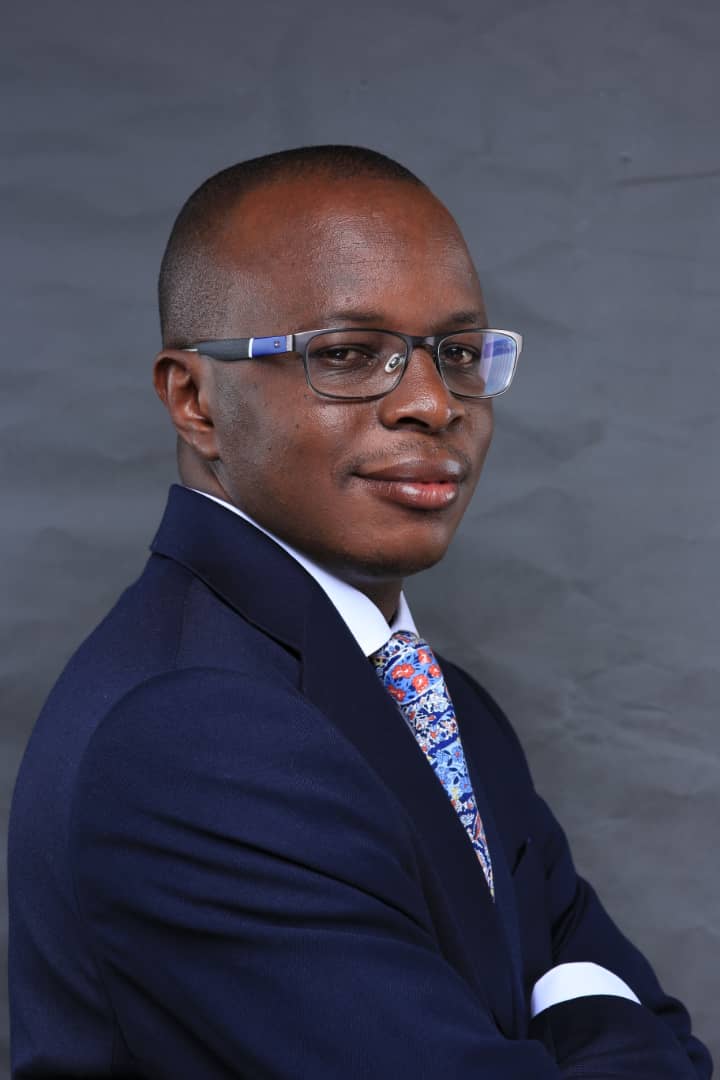 Bernard Oundo from Uganda has emerged the President elect of the East African Law Society in an election held today Courtroom Mail reports.
He got 793 votes in the Presidential contest that had Anne Abeja and Edwin Tabaro contesting and garnering 179 votes and 430 respectively.

The East African Law Society takes turn to produce a President and it is the turn of Uganda to lead the association which is made up of Lawyers from Uganda,Kenya, Tanzania, Rwanda,Burundi,South Sudan and Zanzibar.

Bernard aspired for the presidency of the East Africa Law Society (“EALS”) with a vision to transform the EALS into a world class organisation that is inclusive, innovative and prominent in the legal profession in Africa.
He is the Managing Partner of Citadel Advocates, a law firm in Uganda that specialises in legal advisory services in Project Finance and PPPs. He began his legal career with the Ministry of Finance, Planning and Economic Development, Uganda where he worked, first as a Legal Counsel with the Privatisation Unit and thereafter as a Legal Advisor with the Department of Project Analysis and PPPs.
Bernard has advised the Government of Uganda on a variety of government privatisation and PPP projects in areas such as evaluation of project proposals, structuring of project financing, negotiating concession agreements as well as reviewing financial, legal and technical due diligence reports and feasibility studies.
As the legal advisor to the Ministry of Finance, Planning and Economic Development, he advised on projects of national interest such as the financing options for the implementation of cross border projects in the East African Community which include the Standard Gauge Railway line, crude oil pipeline, transmission lines and oil refinery. He was also instrumental in establishing the PPP Unit in Uganda where he served as Legal Advisor to the Unit following his secondment to the Department of Project Analysis and PPPs in 2015.
Bernard has also served on the Board of the Uganda Railways Corporation a position he held for three years.
Following his departure from the Public Sector, Bernard has since worked on a large number of PPP related engagements including being appointed by the World Bank as a PPP Consultant for Uganda.
He will be taking over from Willy Rubeya of Burundi and shall serve for a two year tenure.