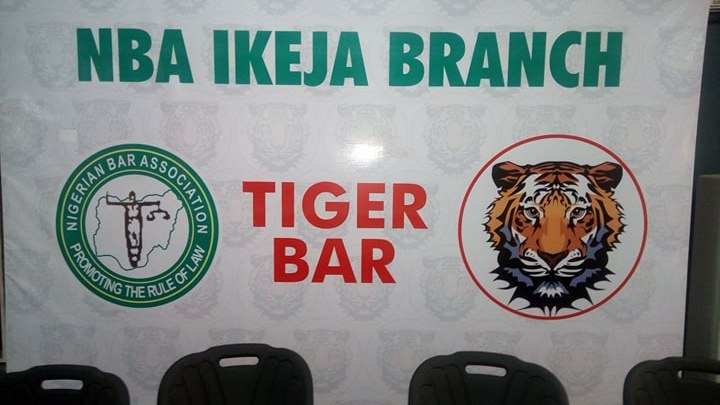 The Chairman of the Nigerian Bar Association,Ikeja  has on Wednesday given ultimatum to the Lagos State government to jettison the new tax regime in Lagos State which includes the recently introduced Land Use Charge in Lagos.

In his press statement obtained by Courtroom Mail,

Mr Ogunlana stated that the sharp increase in ancillary property tax of the Land Use Charge will have a band wagon effect on all other services and functions in Lagos State as owners of properties and services will automatically transfer other financial burdens to other cashmeres who will have to bear the burden or crumble under the weight.

“The government cannot hide under Developing Lagos into Mega-smart city” to kill Lagosians with Pharaoric Taxes.Must Lagos become a so called paradise at the expenses of the lives and limbs of Lagosians” Mr Adeshina Ogunlana

He said that it is highly absurd for the Governor of Lagos State to be seeking dialogue over the issue of the hellish tax regimes after his government has deliberately and selfishly created the situation in the first instance.

He further Stated that CONSULTATION ought to have come before LEGISLATION and not the other way round.Our respectful and sober view is that the government of Lagos State has lost sync with the difficult and harsh realities of life of the people of Lagos State and worse has taken their support and good will for his government for granted.

Mr Ogunlana warned that if the Lagos government refuses to jettison the tax regime which also includes increase in car registration fee and filing cost of litigation by Monday 12th of March 2018,the Nigerian Bar Association Ikeja Branch shall conduct a WALK THE TALK PROTEST in Lagos againstwhat he called an economic genocide.