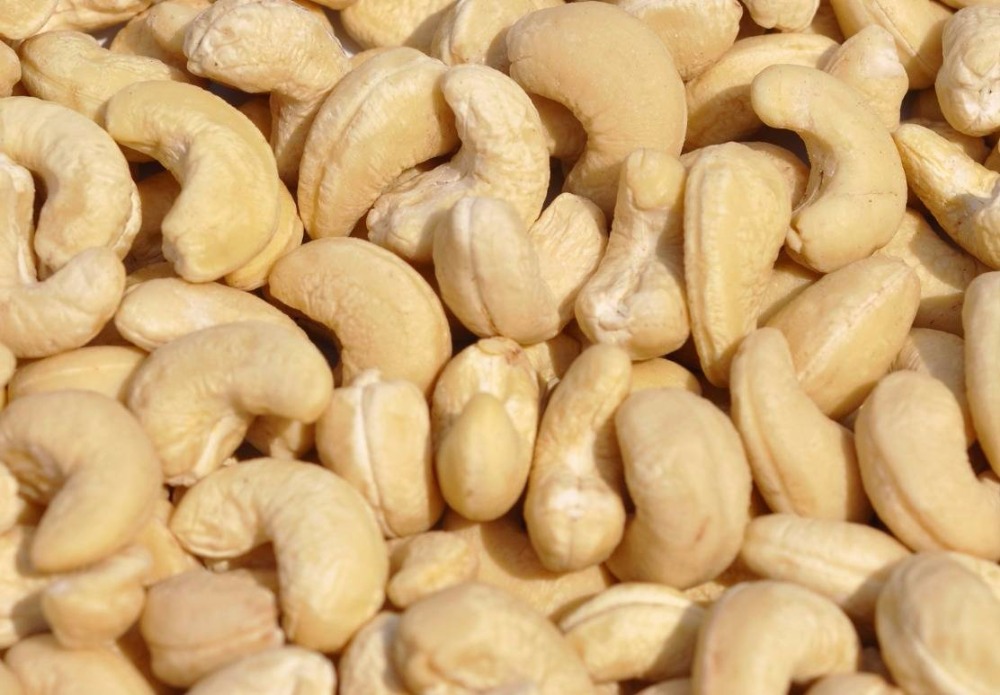 The Enugu State Police Command has commenced investigations into the case of a man who allegedly hacked his son to death over cashew nut in the state.

The Command’s spokesman, Ebere Amaraizu, said in a statement on Thursday that the incident occurred on March 21.

He said: “Hyacinth Ilo, 60, allegedly had an argument with his son, Izuchukwu Ilo.

“In the ensuing argument between the duo over ownership of cashew nut, the father allegedly hit his son with a stick on the back of the head and the boy immediately slumped and died.

“On noticing that he has died, the father went further to bury him in a shallow grave inside his compound.”

Amaraizu said full-scale investigation of the incident had commenced.

“The suspect, who has been arrested by the police, is helping in the investigation,’’Amaraizu said.