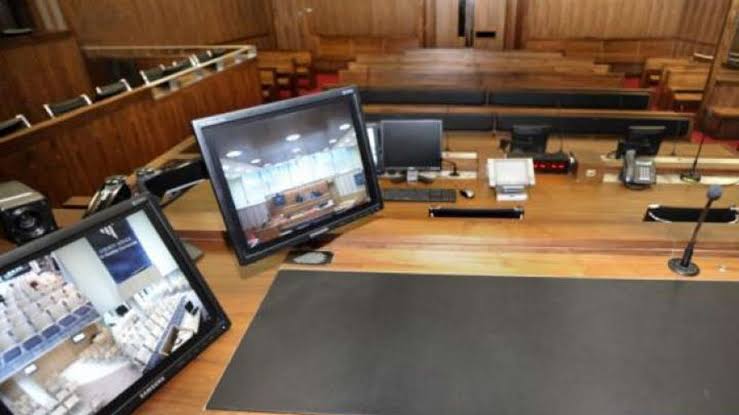 The Master of the Rolls has suggested that lawyers do no want to stop remote hearings because they can make more money through appearing online.

In a speech last week to the British Institute of International and Comparative Law, Sir Geoffrey Vos said Covid-19 had added a ‘new urgency’ to online dispute resolution.

Vos said: ‘It has created a world full of remote hearings, from which many lawyers anyway are reluctant to retreat because of the convenience for them of not having to travel to courts in different places. To be blunt, remote hearings can boost their earnings potential.’

He emphasised that while Covid-19 had forced all jurisdictions to move from face-to-face hearings to remote or Zoom hearing, and this was done without significant interruption, his long-term vision was not the use of ‘ordinary’ technology within the justice system, but rather a new approach to delivering justice.

‘The HMCTS reform programme in England and Wales will ultimately mean that any civil or commercial case can be started and progressed online with integrated mediated interventions aimed at resolving the dispute applied within the online framework.’

The judge said the pandemic may lead to the introduction of procedural rules that are less cumbersome, and that the focus on domestic procedural codes will only hold back the success of modern commercial courts.

‘It is no use building court systems to resolve the disputes of yesteryear, arising from piles of analogue documentation, when disputes now arise online, from entirely digital communications and often on-chain transactions,’ said Vos. ‘In the new digital environment, all procedural codes need a thorough overhaul.’

Vos also urged lawyers not to be over-cautious about the use artificial intelligence in a legal context. He acknowledged that, if not used properly, AI could lead to greater bias and inequalities, or be unreliable in relation to sentencing or predicting litigation outcomes.

‘But these problems do not lead to the conclusion that we should pretend that artificial intelligence is not here to stay,’ he added. ‘It very much is. It means instead that we must understand it better and learn to set out the value and uses of human interventions.’