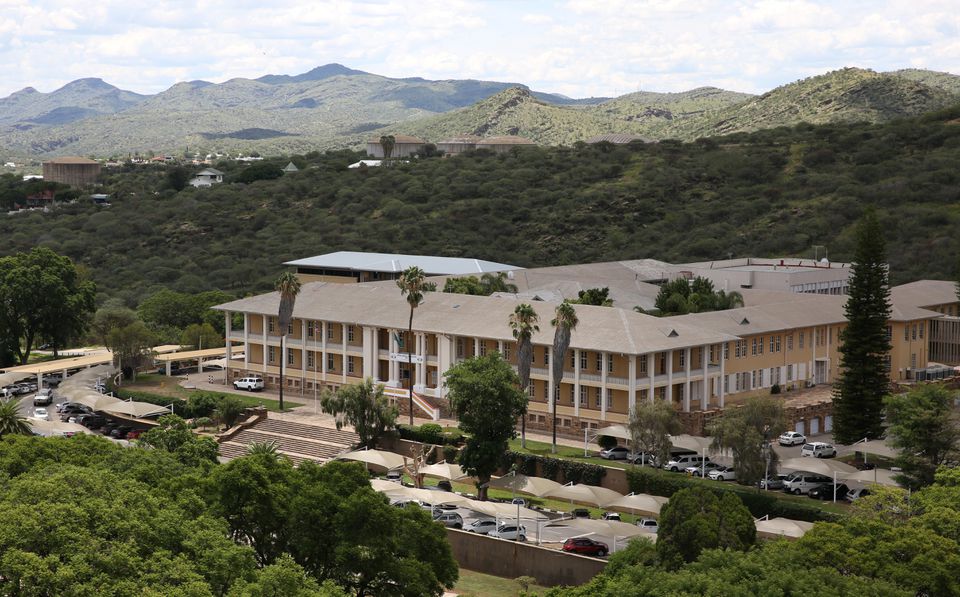 Around 300 protesters stormed Namibia’s parliament on Tuesday, as the National Assembly was due to vote on a $1 billion compensation offer from Germany to atone for its 1904-1908 genocide against the Herero and Nama people.

Namibian authorities announced on May 28 that Germany had agreed to fund projects in the southwest African nation worth that amount over 30 years, to atone for the killings and property seizures in its then colony more than a century ago.

Germany apologised on May 28 for its role in the slaughter of Herero and Nama tribespeople and officially described the massacre as genocide for the first time.

Protesters led by the opposition and traditional leaders from the affected communities marched through the capital Windhoek before climbing over a fence to enter the parliament building, arguing the sum was too small and objecting that they were not involved in the negotiations with Germany.

“The so-called agreement is a flagrant disregard of our legitimate reparation and restitution demands,” a petition handed over to the deputy speaker of parliament Loide Kasingo.

German colonial forces killed thousands of Herero and Nama between 1904 and 1908, after the tribes rebelled against German rule of the colony, then named German South-West Africa.

Survivors were driven into the desert, where many ended up in concentration camps to be used as slave labour, some dying of cold, malnutrition and exhaustion.

“The agreement falls short … on meaningful apology and reparations … (and) contains no justice and only sharpens our pain,” Kavemuii Murangi, a descendant of one of the victims, said in a statement.

The German embassy in Windhoek was not immediately available to comment.

A pro-government faction of the Herero and Nama provisionally accepted Germany’s offer, one of its leaders, Gerson Katjirua, said at a news conference. The parliamentary vote, due later on Tuesday, was likely to pass.