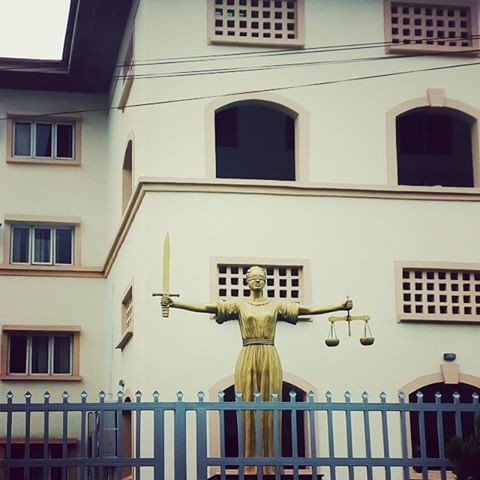 Judges are expected to get tougher on offenders who breach court orders, which could result in an already overcrowded prison population becoming more dangerously squeezed.

Where sexual harm and restraining orders have been breached, courts will look at an offender’s motivation and intention to assess the seriousness of the breach. Judges and magistrates will be instructed to look at any harm caused and, for the first time, the risk of harm being caused.

Legislation states that an offender must go to prison if a suspended sentence order is breached unless it would be unjust to do so. However, to avoid going to jail, an offender must show there are ‘new and exceptional’ circumstances – not present when the order was imposed – that prevented compliance. These could include caring for a disabled relative when this has affected their ability to comply with an unpaid work requirement.

Sentencing Council member Julian Goose said: ‘Court orders are there to protect individuals and the wider public from particular types of offending or continuing criminal behaviour by offenders. Making sure that offenders comply with court orders is crucial in reinforcing public confidence in sentencing. Where offenders do not comply, the public have a right to expect that this is properly addressed by the courts.’

The tougher guidelines could result in the prison population increasing, despite already ‘chronic overcrowding’, according to the Howard League for Penal Reform, a prison charity. The charity’s campaigns manager, Rob Preece, told a London South Bank University event on ‘the true cost of prison’ yesterday that some London prisons were holding a greater number of prisoners than they were designed to hold. HMP Wandsworth was designed to hold 841 prisoners but currently holds 1,384; HMP Pentonville was designed to hold 906 but currently houses 1,384 prisoners.

The Sentencing Council tweeted this afternoon that it doesn’t expect overall increases in sentences. Sentences may increase for the most serious breaches, such as breaches of restraining orders and sexual harm prevention orders where the most serious offenders pose a continuing risk to individuals or the public.

The Sentencing Council’s guideline will be introduced in October.