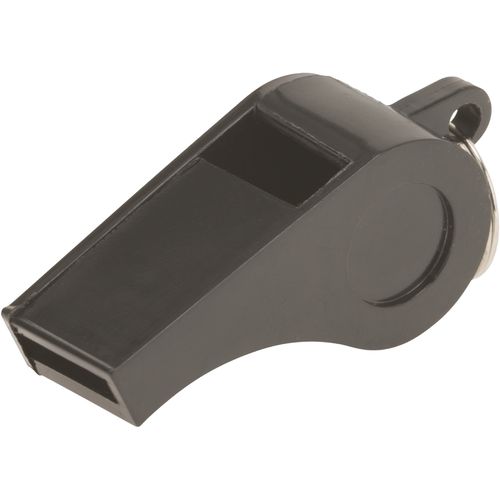 Employees who blow the whistle on alleged wrong-doing are often faced down by ‘corrupt’ and ’elusive’ lawyers and regulators who hamper proper investigations, a discussion on worldwide whistleblowing protections has heard. To combat this problem, participants suggested that an independent office  be set up to investigate concerns and potentially issue fines and penalties.

The discussion, hosted by the International Bar Association (IBA) yesterday, coincided with the launch of an IBA report into whistleblowing protections and how jurisdictions can develop and improve their legislative frameworks.

Georgina Halford-Hall, chief executive of Whistleblowers UK, told the event that there had been instances were whistleblowers had been wrongly exposed after approaching the relevant regulator. Aggresive lawyers have also ensured that the whistleblower is silenced, she said. Even on the other side lawyers can be reluctant to enter the courtroom when taking on a whistleblowing case, she claimed.

Halford-Hall added that ‘champagne corks would have been popping all over the City’ when financial regulators the Financial Conduct Authority and the Prudential Regulation Authority fined Barclays chief executive Jes Staley £642,430 – an amount she suggested was paltry. Staley was fined for attempting to discover the identity of a whistleblower.

The IBA said the purpose of its report is to highlight core principles that underpin effective whistleblower protection frameworks, particularly where they may seek to expand scope of conduct. A working group that prepared the report recommended that laws should be limited in scope to reports of conduct that an individual believes to be actually or potentially unlawful. However, it should be open to organisations to provide broader internal protections in the context of their workplace.

The prospect of paying whistleblowers for coming forward was also discussed at the event. Halford-Hall said whistleblowers should be rewarded for the hardship and victimisation that they often face. However, investigative journalist Jonathan Calvert, Insight Editor of The Sunday Times, warned that in the context of journalism the practice could risk compromising a source.