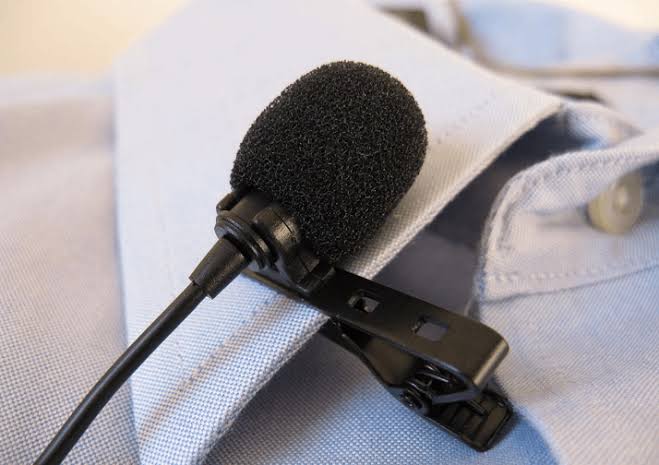 California judge was asking jurors to sit in socially distanced seats when an online voice could be heard on the courtroom speakers. Using the F-word, the person referred to the judge as an “idiot.”

“Well, I’m sorry you think I’m an idiot, but I really think you ought to mute your microphone before you say that,” replied Judge Roberta Hayashi of the Superior Court of Santa Clara County in California. “And I would appreciate it if you would not use any obscenities in the courtroom, whether you’re remote or not remote. That kind of language is not acceptable.”

The matter happened April 21 in an auto incident trial, report the Mercury News, which obtained a transcript and court minutes.

The Los Angeles Times and SFGate also had stories.

The commenter agreed that his language was unacceptable. The judge then prompted, “An apology to the court would be appropriate about now.”

But the commenter, Vince San Filippo, instead tried to explain himself. He was frustrated because he couldn’t keep track of the jurors, whose juror numbers might not match their socially distanced seat numbers.

“Just can’t keep track of your movements on these jurors,” he said.

Hayashi instructed the jurors to disregard the comments. Then when jurors were out of the courtroom, Hayashi tried to identify the speaker.

According to the Mercury News, “A tense exchange followed, in which Hayashi tried repeatedly to get San Filippo to state his connection to the trial, but he instead alternated between terse apologies and insisting on saying his piece.”

San Filippo finally acknowledged that he was an insurance adjuster monitoring the trial for Liberty Mutual via Microsoft Teams. The insurer represented the driver who rear-ended the car containing the plaintiffs.

“I made a comment that was totally inappropriate,” San Filippo said. “I always mute my mic. I have no idea how it was on.”

The trial concluded last week with a $714,000 verdict for the plaintiffs.
Abajournal