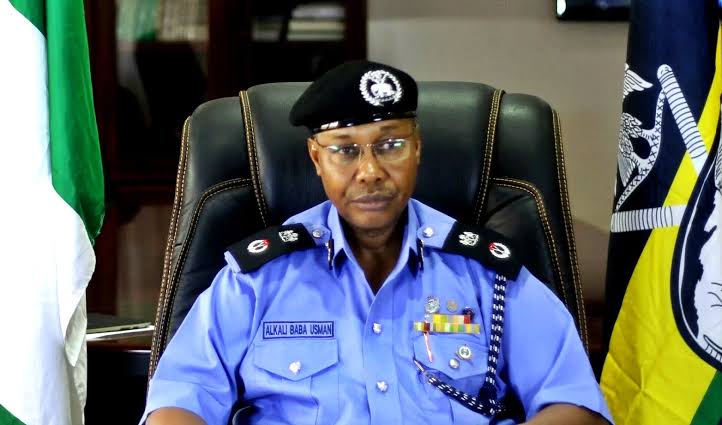 The Inspector-General of Police, IGP Usman Alkali Baba has assured that no female Police Officer in Police Barracks across the country would be ejected for residing with a civilian spouse.

The IGP gave the assurance while reacting to a signal purportedly originated by the Enugu State Police Command, stating that women Police personnel occupying barracks accommodation with their civilian husbands should vacate before 31st January 2022.

He calls on members of the public, particularly, female Police Officers and their families, who might have become disturbed as a result of the unconscientious directive, to ignore same as the said illegal order is null and void and of no effect whatsoever.

“The IGP further assures that the Force remains committed to advancing the general well-being, rights and privileges of its personnel, irrespective of rank or gender.”