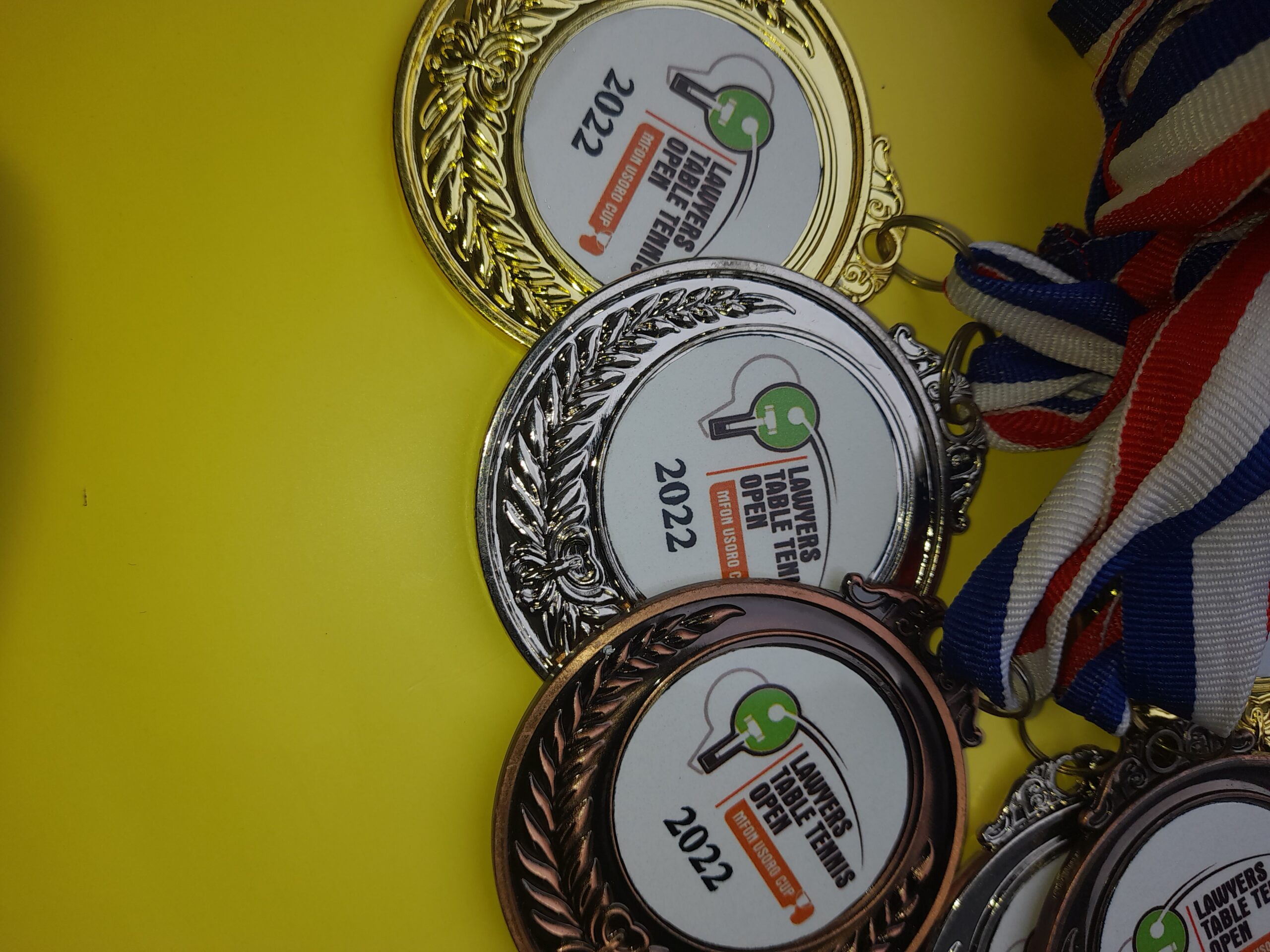 Countdown has started for the finals of Lawyers Table Tennis Open( Mfon Usoro cup) as about 60 Lawyers from across Nigeria gear up to participate in the biggest sporting event among Lawyers in Nigeria.

The finals will be played on Saturday 24th of September 2022 at the National Stadium, Lagos while the preliminaries will begin a week before. Lawyers coming from outside Lagos will play in a qualifying series on the day of the finals.

The female Prize money has overtaken the Male prize with the donation of Mrs Efe Etomi supporting the the prize of Mrs Mfon Usoro for the female competition which began in 2010; a year after the male tournament began in 2009. Olusegun Fabunmi SAN has donated generously towards the competition over the years increasing the prize money of both male and female participants.

More than 10million Naira have been given out in prize money since the tournament began in 2009.

Registration ends on saturday 3rd of September and a special training session will hold on that day.