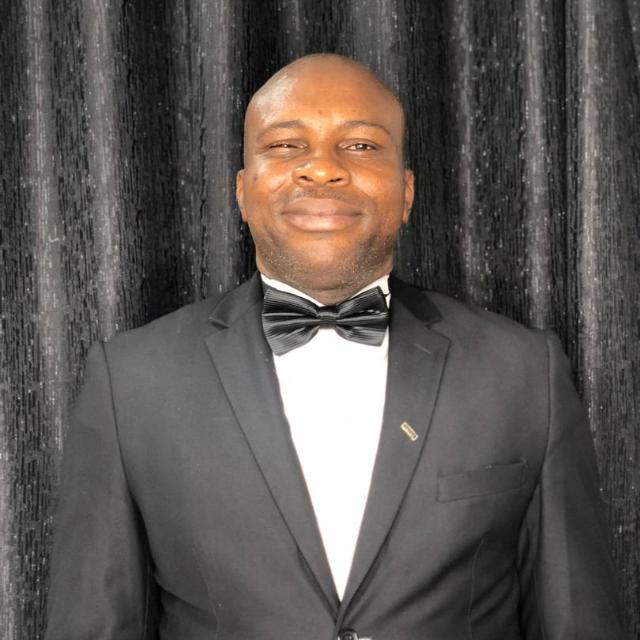 Nigeria appears to be the only Country in the World, where the Police arrests before investigation commences.

Reason:There are no resources available for the Police to operate. An average Nigerian Police Man in his job is like a National Orphan.

He uses his call credits to make calls for operational purposes, there are no operational vehicles for most tactical units, when you see those Policemen collecting money in a check point with a van close, the money collected is used to fuel the vehicle and repair same. If they do not collect those money there is likely to be no policing at the local level in this Country.

Those of them attached to private individuals buy their own bullets!

The Nigerian Police Force is grossly underfunded. The fact that they are making in roads in fighting crime with the little funding they have makes them look like magicians.

There are no functional forensic laboratory in each state of the Federation.The only one in Nigeria is Alagbon Close ,Ikoyi ,Lagos .
There are no deployment of CCTV Cameras in Public Places. There is no national bio-metric or forensic data base in Nigeria.

Anybody can Commit any crime any where in Nigeria leave his blood in the scene of crime and still go scot-free.

Men of the Nigerian Police are the only ones that still do physical policing in the World, with out national technology infrastructure support.

Yet when they die ,pittances are given to their next of kin which will take years to process. It will interest you to know that a Commissioner of Police does not earn up to N300,000:00K (Three Hundred Thousand Naira) as salary per month.
Just imagine what a constable earns. We pay lip service to issues in this Country.

If you want a Matter investigated by the Police, you have to pay for every thing. Not because the Police Men just want to extort you, but because the investigation processes are not funded!

You can have a very good case and if you do not have money to fund the investigation the case is DOA, Dead on Arrival.

It is a very big problem. Every one is quiet as if every thing is ok.

The truth is until we fund our Police System we will not get the desired results. The police are ready to work when they are well funded and motivated.

The National Assembly should amend the applicable Laws to tinker with the funding module of the Police by the Federal Government crediting all monies standing to each Police Post, Division, Area Command, State Headquarters and Zones directly to them, the way Government has mooted the idea of crediting each of the 774 Local Government Council in the Country directly.

The Nigeria Police Trust Fund should be rejuvenated and now backed up by Law .

We must attract funding from the Private Sector.

We should also apply properly the monies being generated from the Police Special Protection Units (SPUs).

The Business Components of the Police Force Should be rejuvenated.

The Nigeria Police Micro Finance Bank Limited ,the Nigerian Police Properties, the Police Pension Scheme and the Nigerian Police Cooperatives .What is due to rank and file and Officers should be given to them. They should not be underpaid ,neither should their entitlements be denied them.

The current auction system of Police vehicles and abandoned vehicles should be revisited to allow for an open and advertised auctioning that will be open to all to generate more funds for the Force .The Police should leverage on the forfeiture Laws in criminal prosecutions and auction the forfeited properties timeously to raise money for operational purposes with a percentage of the proceeds going to the Unit or Station that conducted the Matter .

The Police should support their Lawyers who are ill motivated at the Moment.

They use their money to pay for their practising fees ,stamp and seal ,Local and National NBA Conferences and some times they use their money to file processes for the Police .
No incentive is given to them when they win cases.This is completely unacceptable and the Bar Association at the National Level should look into this and interface with the Police Authorities.

And I will say from my experience with the Police based on the zero support they get ,they are doing well.

Police Lawyers should also be treated as experts like doctors EOD Officers ,Pilots and those in the Cannine Section.To this end one a Lawyer presents his Certificate,he should be elevated immediately and given the due incentives .

Thus, all Police Men who are Lawyers ,who are still of the rank and file should in batches be taken to the Staff College in Jos for their Officers Course to become Senior Police Officers (SPOs ) .

We need to encourage our Police Men .They are doing their best except for some few bad eggs .

If you deal with some few other Nigerian Security Agencies ,then you will realize the truth in the saying ,that “The Police is your friend “.