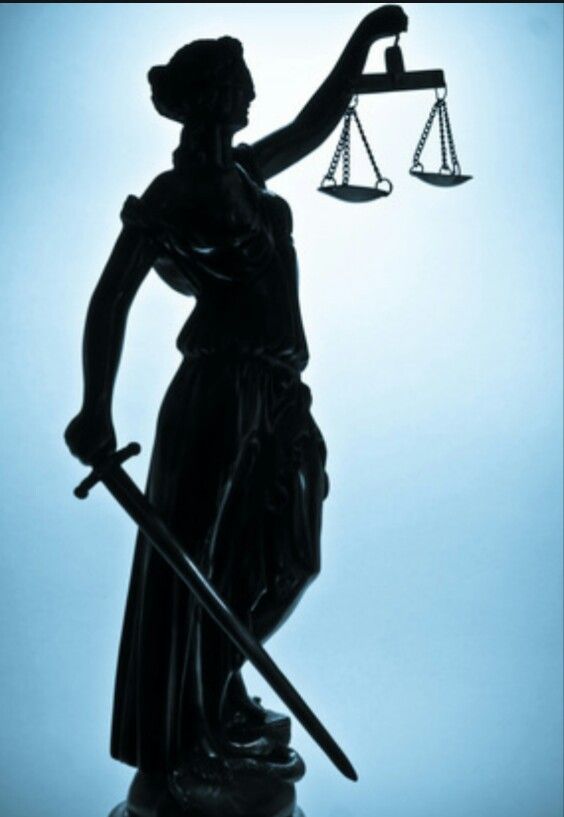 The Court of Appeal has temporarily suspended an order directing President Uhuru Kenyatta to in two weeks swear in six judges he had rejected.
Justices Roselyn Nambuye, Wanjiru Karanja and Imaana Laibuta have granted the orders pending a ruling on November 19.

President Kenyatta had rushed to the Appellate Court last week to challenge the decision of the High Court.
He indicated that he had no intention to appoint the six judges as ordered by the lower court the week before.

Mr Kenyatta, in his court papers, said the judgment, if implemented, is likely to put his office and that of Chief Justice Martha Koome at a conflict.

As a result, the President wanted the Court of Appeal to suspend implementation of the order pending determination of his appeal in which he is arguing that the High Court judgement is unconstitutional.

In the four-page draft memorandum of appeal filed last Wednesday, the President says the orders issued by the three-judge bench comprising of Justices George Dulu, James Wakiaga and William Musyoka are based on foreign precedents.

“The judgment is clearly an attempt to rewrite or otherwise amend the Constitution in a manner not contemplated under Chapter 16 of the Constitution,” says the President through lawyer Waweru Gatonye.