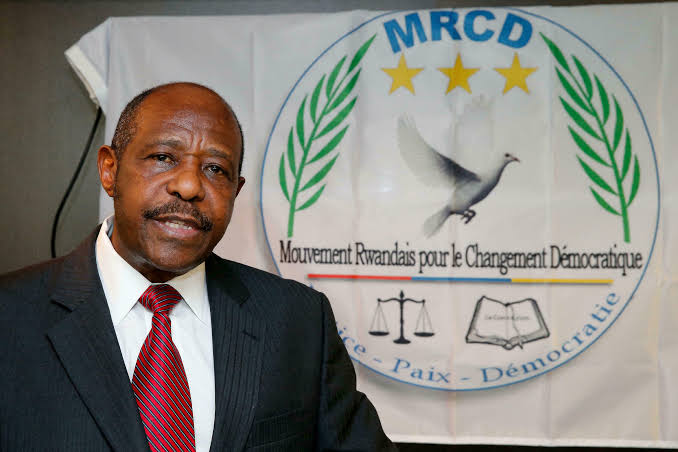 A Rwandan court has ruled that Paul Rusesabagina, is guilty of terrorism-related charges.

Mr Rusesabagina is a former hotel manager portrayed as a hero in a Hollywood film about the 1994 genocide.

“They should be found guilty for being part of this terror group – MRCD-FLN,” said judge Beatrice Mukamurenzi on Monday. “They attacked people in their homes, or even in their cars on the road travelling.”

Rusesabagina, 67, has been a critic of Rwanda’s president, Paul Kagame, from exile.He denies all the charges and said he was kidnapped from Dubai to stand trial.