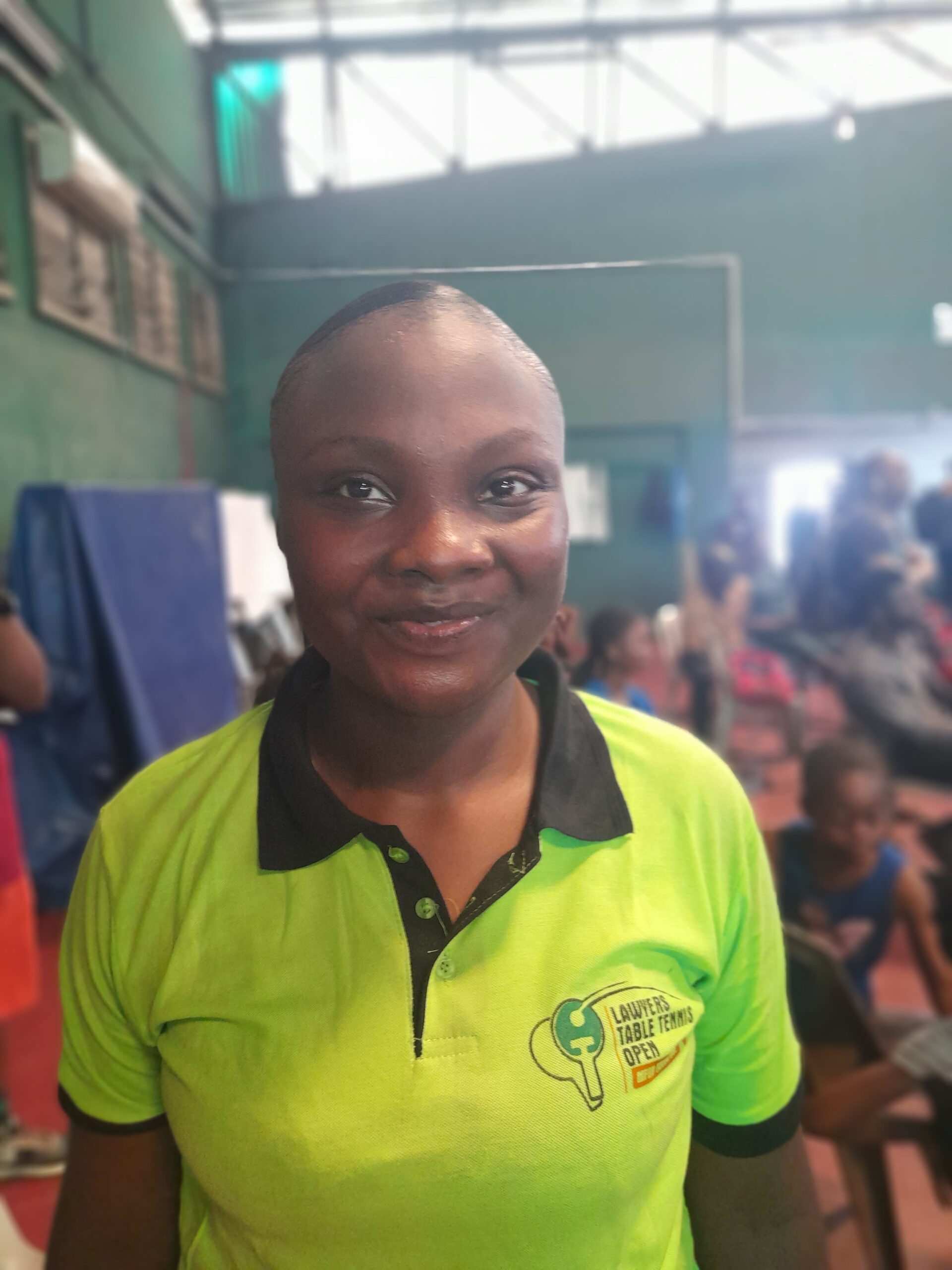 Titilayo Osagie has won all the events since 2010 except in 2017 when she was defeated by Yetunde Martins.

At the ongoing finals at the National Stadium, Titilayo lost in a keenly contested finals where Victoria won 3 games out of the 5 games.

More details as Oladapo Ajila and Yahaya Olarewaju begin the final match for the males.