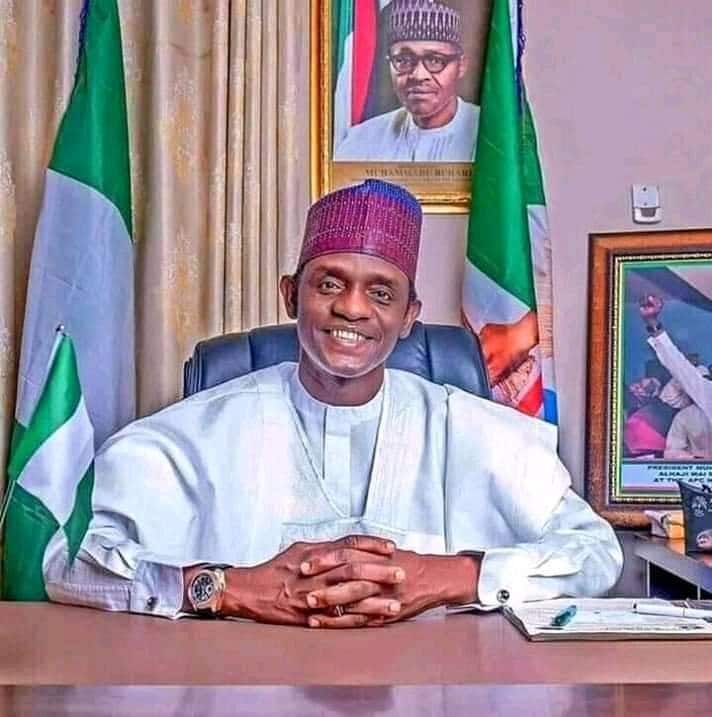 The declaration followed an approval granted by the State Governor, Mai Mala Buni as contained in a circular dated 27th June, 2022 with reference number GO/S/HOS/GEN/3/T.II signed by the State Head of Service, Alhaji Bilal Garba.

The content of the circular indicated that the 29th June to 1st July, 2022 are work free days, during which civil servants can travel to their respective local government areas to register, revalidate and collect their Permanent Voter’s Card.

“This is because of the importance the State Government attached to the on-going voters’ registration exercise currently going on nationwide.

“It is hoped that the civil servants would reciprocate this good gesture by ensuring that they participate in the exercise”, Bilal said.

The Acting Head of Service also tasked all essential service providers in the State to remain at alert.

Gov. Buni had earlier expressed concern, through his Special Adviser on Political and Legislative Matters, Aji Yerima Bularafa, over low collection of PVCs by electorates in the State.