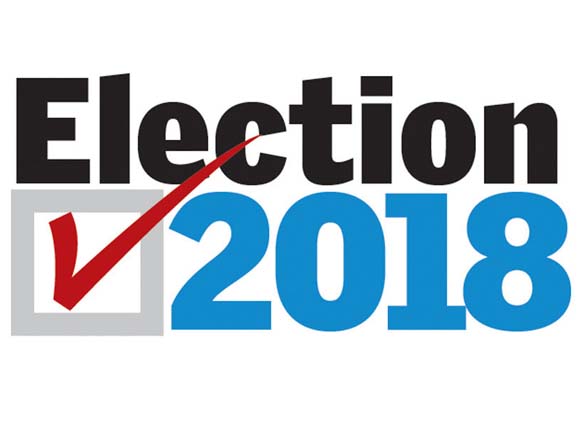 Africa’s biggest bar association is going through one of its biggest challenges in 26 years with its seeming difficulty to effect a smooth transition of power.The past two weeks have been turbulent with allegations and counter allegations towards the credibility of the election which caused  the bar association to hurriedly employ another ICT partner to help with the process. Unfortunately, the  new state of affairs have brought more gloom, dissatisfaction and mistrust towards the process especially the process of verification.

The election has been postponed twice and twice the Election Committee of the Nigerian Bar Association(ECNBA) and Crenet Techlab(the ICT Partner) have failed to successfully verify lawyers as more than 12,000 tickets are still pending with only about less than 4000 lawyers verified. That is not the only bad news.

A meeting held last week by the NBA Leadership with the ICT representatives of the Candidates in the race revealed some dirty details going on with the process one of which is the interference of some  NBA executive members and staff in the verification process.

The NBA has promised an independent operation for both the ECNBA and the ICT partner but that is not the case as some Exco members  and staff have descended into the arena to the advantage of a particular candidate.

It was revealed that the helpline established by the NBA(which ordinarily they should not be involved with) gave a special email address to the supporters of Arthur Obi-Okafor who pushed for the disqualification of the previous ICT Partners and complaints coming into that email were given top priority. The representatives of the other two candidates questioned this but no answer was given rather Crenet responded that NBA cleared all the requests before they input .

Another worrisome discovery was the discovery of some names that were neither in the original list submitted by the branches nor the list of previously verified voters. Many names are believed to have been smuggled into the recent list of verified voters. How this got into the data base is a question, a serious question someone should not just answer but pay for. The NBA President in response to this discovery called it a Professional misconduct but what solution can be put in place to redeem the messy image of the process?

Crenet Tech lab the new ICT Company whose pedigree in E-Voting  handling was never verified  nor ascertained before they were employed have found themselves under pressure. In their response to some of these  activities going on among the NBA Staff  via the help desk and the verification exercise,they said that NBA approved all details before they uploaded.This is inconsistent with the decision reached at a previous stakeholders meeting where the NBA PROMISED NOT TO INTERFERE WITH THE PROCESS.

Many branches of the NBA  have written to the ECNBA and expressed their dissatisfaction with the process.