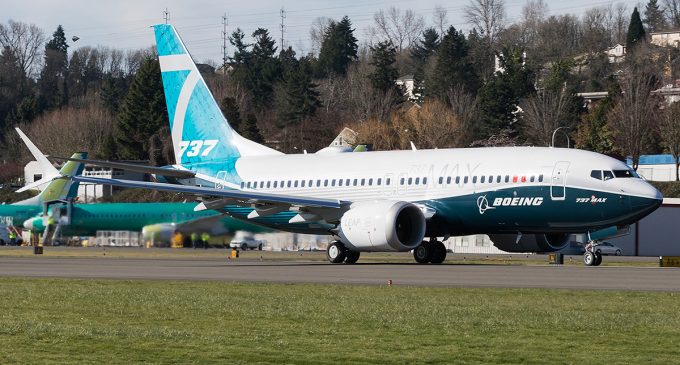 The four major airports in Nigeria located in Lagos, Abuja, Port Harcourt and Kano were not designed as international facilities, the Federal Government said on Tuesday.

Minister of Aviation, Hadi Sirika, said this was why the facilities had been put up for concession, adding that the airports were operating below expectations.

Sirika disclosed this at a stakeholders’ webinar during his presentation on Nigerian Airport Concession Strategy.

Earlier in June, the Federal Government had put up the Lagos, Abuja, Port Harcourt and Kano airports for concession for a minimum of 20 years.

It provided the explanation in a document on frequently asked questions about airport concession released by the Federal Ministry of Aviation.

In a document on the status of the road map/public private partnership projects concession of airports made available to our correspondent, the government named the airports/parts that were up for concession.