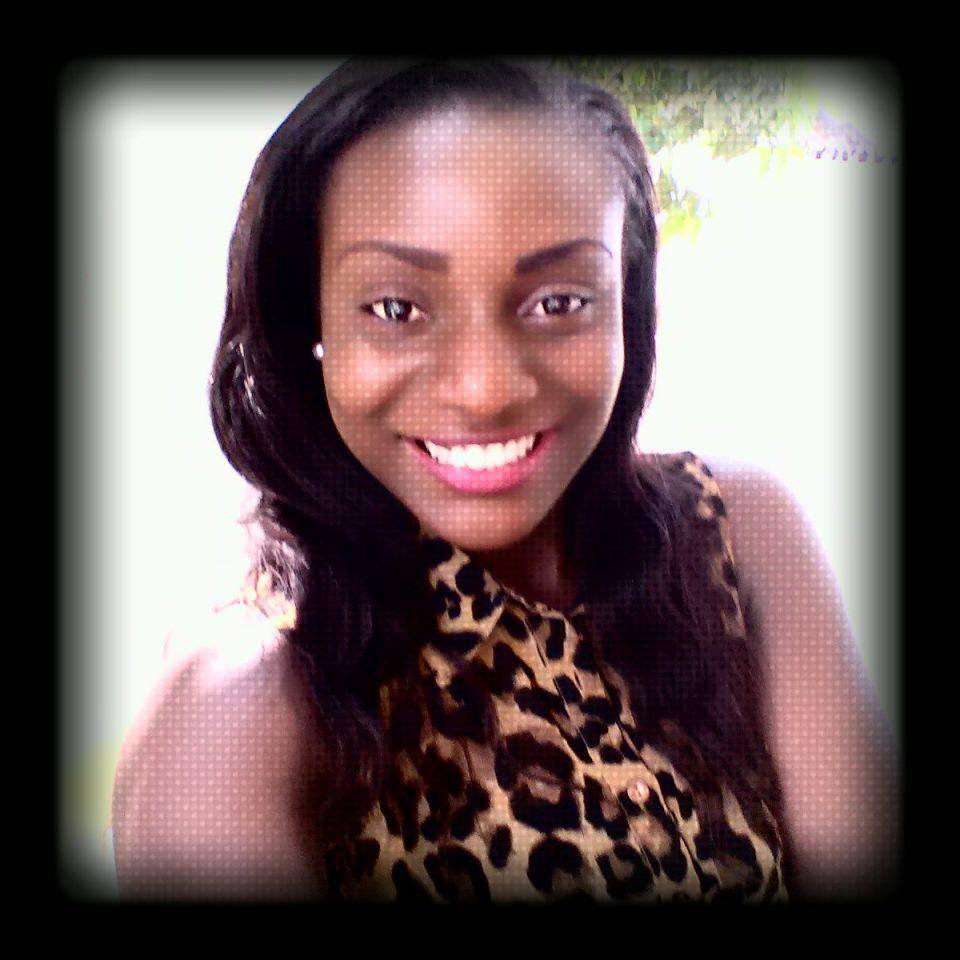 Many big stories happened in 2017 in the legal community. Some were good, some were bad and some were ugly.

In the fine tradition of Courtroom Mail since 2009, we monitor the activities of Lawyers and Law institutions every year to recognise those who have added the most value or promoted the best value.

In 2009, Tunji Gomez was the Courtroom Mail man of the year for his bold stance on the abolition of the rank of Senior Advocate of Nigeria for being oppressive.

In 2010 Chijioke Okoli the then Chairman of Nigerian Bar Association, Lagos and Rotimi Akeredolu SAN were nominated for an outstanding leadership they introduced to bar leadership  but the winners were never announced because Courtroom Mail came out with a policy of not honouring people who were still serving in any capacity.

In 2011, Funke Aboyade of THISDAY LAWYER was the Courtroom Mail person of the year. Her success in THISDAY LAWYER redefined the way lawyers, law events were projected to the public. She also redefined the way Lawyers consume Law related news. She was nominated alongside George Etomi, the pioneer Chair of NBA-Section on business Law, Funk Adekoya, Obi Okwusogu.

In 2012 some lawyers went to court to protect lawyers from the exorbitant practice fees introduced at the time, we called them the Crusaders. They became Courtroom Mail person of the year with Mfon Usoro who holds the title sponsorship of Lawyers Table Tennis Open, the biggest sporting event among lawyers in Nigeria.

In 2013, no one was nominated and in 2014 Mfon Usoro became the Law person of the year. That year , and the year before she sponsored winners of the Table Tennis Tournament to the Conference of the International Bar Association and continued after two years.

In 2015, no nomination came and in 2016,Austin Alegeh was made the man of the year for introducing a game changing constitution for Lawyers which gave all the lawyers in Nigeria the freedom and right to vote and decide who leads them.

In 2017, Titilayo Osagie lost her seven year rule in the women category of Lawyers Table Tennis Open (MFON USORO) cup to Yetunde Martins. That moment the whistle blew and Yetunde rose to power was electrifying. What intrigued us was also Titilayo’s excitement as she lost to power. As the hall of the tournament erupted in jubilation, Titilayo’s sportsmanship stood out boldly in the positive chaos that followed her defeat. She is nominated as a person of the year with Viola-Nuela Echebima.

Viola-Nuela Echebima    graduated from the University of Nigeria Nsukka in 2016 with a First Class. She was also the best graduating student. At the Nigerian Law School she also made First Class and emerged as the Best Graduating Student out of the 4,294

Viola, has become a source of inspiration to women and young girls coming after her. With her feat, Courtroom Mail describes her as a hero of women on this day of International Day of women. That is why she is the 2017 Courtroom Mail person of the year and the 2018 Woman of the year