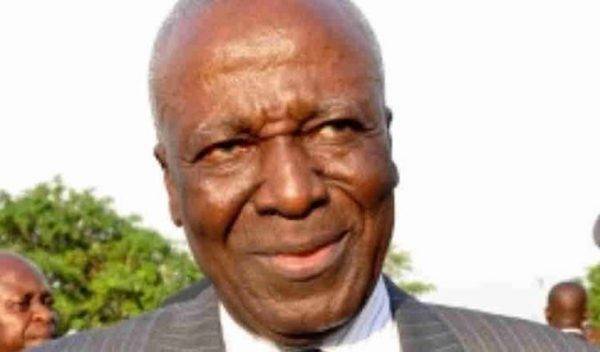 He stated that the passage of the Supreme Court Judge on October 21st has robbed Nigeria of one of its icons.He stated that the life and times of Kutigi cannot be compartmentalised into the straight jacket of Justice administration or even the legal profession because the Judges national assignment and impact on the Nigerian nation extended beyond the profession of law.He chaired the Nigeria’s National Conference in 2014.

He also served as the Attorney General of Niger State .