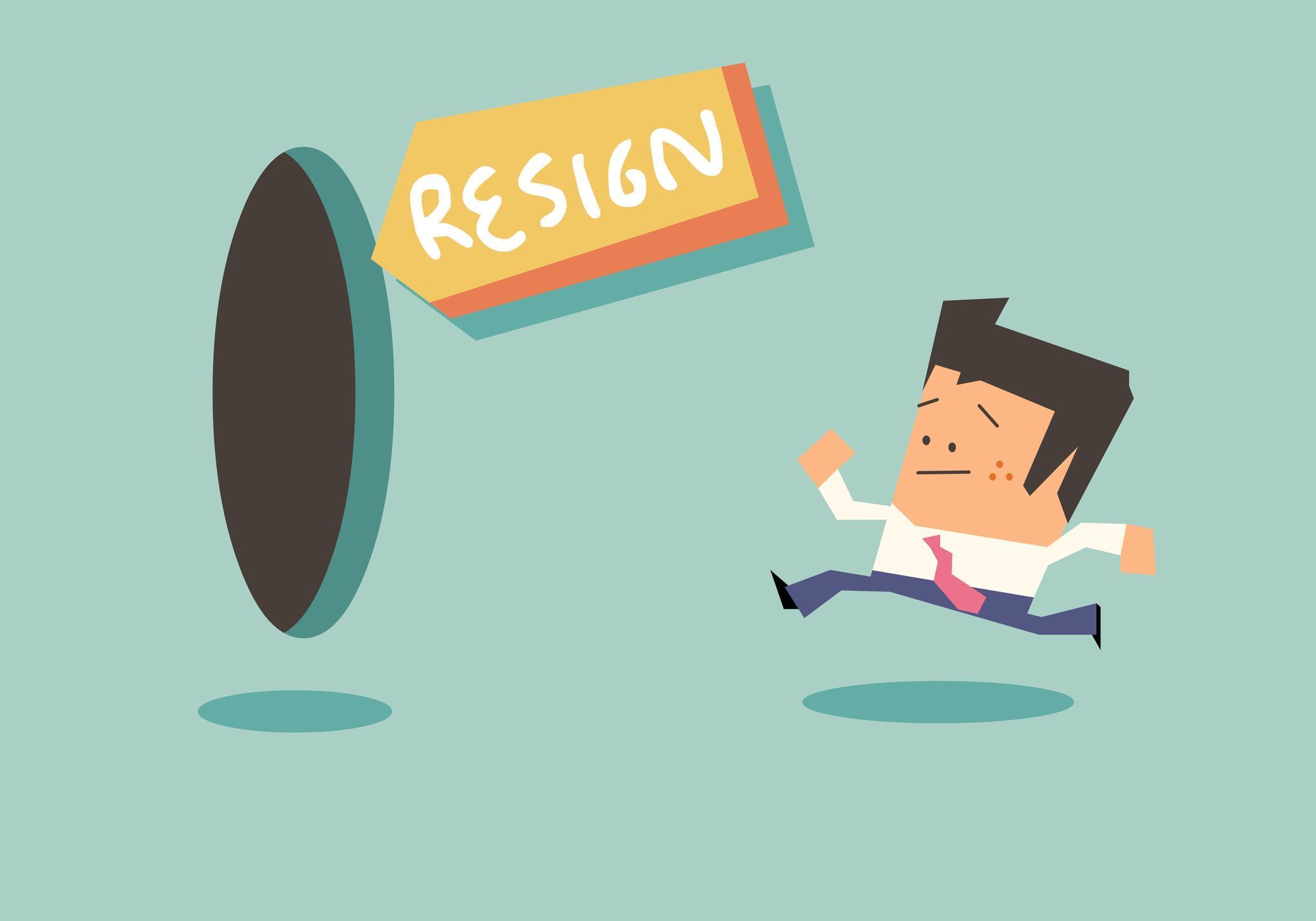 In a press release dated 1st of June 2018, members of the Midwest forum have called  on the chairman of the group to resign as a result of what termed as pushing for his personal interest in respect of the NBA election coming up next month .

RE: DIRECTIVES BY THE CHAIRMAN OF THE .MIDWEST BAR FORUM (MWBF) TO BRANCHES TO ADOPT A PRESIDENTIAL CANDIDATE FOR THE NEXT NBA GENERAL ELECTION

Our attention has been drawn to a publication posted on the Midwest Bar Forum Executive WhatsApp Platform by Chike Onyemenam SAN, (Chairman Midwest Bar Forum) calling on branch chairmen of the Forum to communicate to him the decision of their branches on whether or not to adopt the presidential candidate of the Eastern Bar Forum which he claimed was pursuant to a resolution of the forum’s quarterly meeting held at Udu, Delta State.

We the undersigned, who are members of the Midwest Bar Forum Executive Committee hereby disassociate ourselves and the EXCO from the aforesaid call by Chike Onyemenam SAN and urge branch chairmen to ignore the said call as the Chairman has no authority under the constitution of the MWBF to take such a decision.

We wish to put on record that there was no resolution at the forum meeting held at Udu, Delta State directing branches  to adopt a candidate for the NBA presidential election. Instead  before the meeting at Udu we had an EXCO meeting at Asaba where EXCO resolved that the forum will not adopt any presidential candidate since the position is not zoned to us but contrary to the said EXCO decision Chike Onyeamenam SAN  unilaterally proposed at the Udu meeting that a particular candidate be adopted and the forum rejected the proposal by a vote of 8-4 of the branches present at the meeting.

The issue of adoption of candidate whether within or outside our forum was deferred to the next meeting which is to be held in Benin City. No meeting has been held by the forum since the last meeting  held at Udu, Delta State.

The chairman’s  duty under the Forum’s Constitution of 2013 particularly section 9(a) is “to supervise the day to day execution of the directives, decisions and resolutions of the General Assembly by the Executive Committee”.

From the aforesaid provision of the constitution, the chairman of the forum has no power to give the purported directives under reference which the Forum is yet to take a decision

Having exceeded his constitutional powers, we the undersigned no longer have confidence in Chike Onyemenam’s ability to continue to lead the forum as chairman.

From the conduct of Chike Onyemenam SAN aforesaid in pursuing the agenda of a particular presidential candidate, it is clear that he has been clearly compromised.

Consequently, we hereby call on Chike Onyemenam SAN to resign immediately as chairman of the MWBF so that he can pursue his personal agenda. We wish to note that under the constitution of the Forum, it is the duty of the Chairman to call for both executive meeting and general meeting of the forum; this he has refused to do because of his personal agenda.

Now that the Chairman has failed in his duty to the forum, we call on the Council of Elders of the forum to invoke their powers under section 4(7) of the constitution of the MWBF to convene an emergency meeting of the forum with a view to safeguarding the forum from imminent disintegration.