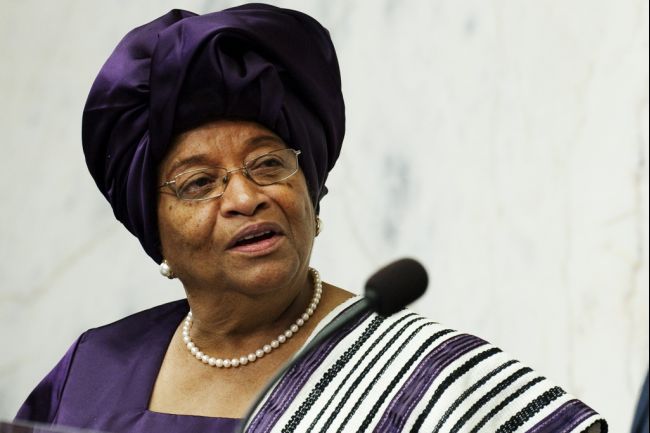 Liberia’s outgoing president has been expelled from her own party, for allegedly failing to support its candidate to succeed her.

Ellen Johnson Sirleaf is accused of encouraging people to vote against her vice-president, Joseph Boakai.

Ms Sirleaf, who is a Nobel Peace Prize winner and Africa’s first elected woman president, could not stand again.

A spokesman for the governing Unity Party said Ms Sirleaf had violated the party’s constitution as she was seen campaigning with Mr Weah, who was running under the Coalition for Democratic Change banner.

Ms Sirleaf has not yet commented.

Mr Weah will be sworn in later this month. It will be the first smooth transfer of power since 1944 in Liberia, which was founded by freed US slaves in the 19th Century.

Ms Sirleaf gained popularity at home and abroad for helping to bring stability to her country after years of civil war.