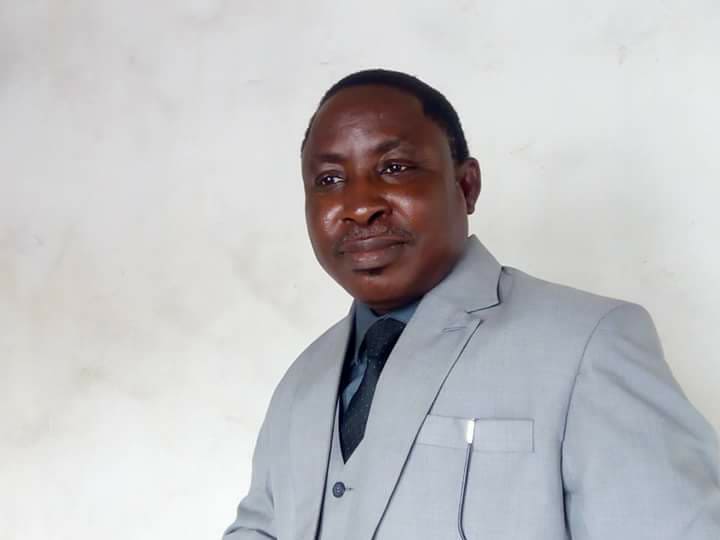 A senior Lawyer Elvis Okugbo has described the Nigerian Bar Association (NBA) Press statement on the gruesome killing in Benue by herdsmen as a monumental disgrace.In his statement below he stated
“I am shocked by the patronizing language of this press statement by the A. B. Mahmoud led NBA National Exco….! It would have been better they said nothing as this none commital statement, is, to say the least, a monumental disgrace to an august body in the mold of the NBA!!
Why is the NBA Exco afraid to lay the blame where it belongs? What do they mean by “herdsmen and farmers clashes”? Does what transpired look like a “clash”? Why can’t they, for God’s sake a spade a spade? Why can’t they call what happened by its proper name of mindless murder? What are they afraid of?
The whole world saw and knows what happened: mindless murder of defenceless farmers, children, women and the aged…..!! Or,  is NBA saying they have not seen the gory pictures of the massacre and ethnic cleansing of hapless aborigines of Benue, Taraba and other states? Especially after Miyetti Alah Cattle Breeders have publicly told the whole world that the killings took place as retaliation for the stealing of 1000 cows….!!
Wherewithal, my beloved NBA?
Where is the vaunted nobility of my beloved NBA? I weep for my NBA, for sinking to this stinking and lowest ebb!!!
Category: NewsTag: NBANigerian Bar AssociationNigerian Lawyers by Editor