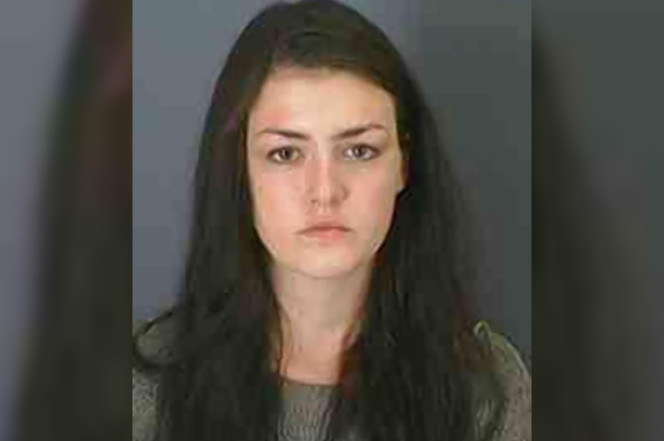 A 24-year-old woman convicted of manslaughter for poisoning her ex-boyfriend’s mom was sentenced to prison.

Kaitlyn Conley was handed a 23-year prison sentence Thursday in the death of Mary Yoder, who was her boss at a chiropractic clinic in Whitesboro, New York, according to the Utica Observer-Dispatch.

Conley worked as a receptionist for the 60-year-old and was involved in turbulent relationship with her son, Adam, when she allegedly poisoned her.

Authorities said that Conley used colchicine, a drug commonly used to treat gout, to kill the woman in July 2015.

Before the sentencing, Adam Yoder blamed himself for his mother’s death.

“Make no mistake — as much as I hate her, which is more than I ever thought I would be capable of hating anyone, I hate myself infinitely more,” he said Thursday, according to WKTV. “I introduced her to my family. I got her a job with my parents. And if I hadn’t done those things, my mother would still be alive.”

The chiropractor’s widow, William Yoder, said that the jilted 24-year-old wanted to retaliate against his son.

“To get even with my son, she decided to murder his mother,” he said, according to the Utica Observer-Dispatch.

Conley, who is from Sauquoit, maintained Thursday that she was not involved in the poisoning death.