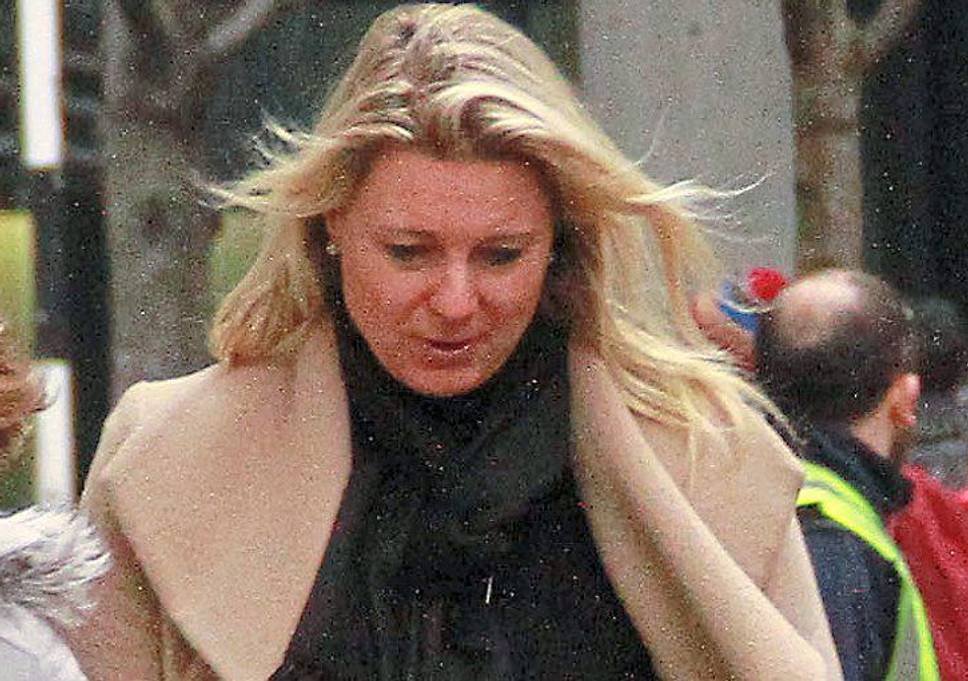 A mother who had a lovechild with a businessman she met at a tennis club has won the right to sue his widow for a share of his £2.5 million fortune.

Melissa Proles, 44, had a nine-month affair with Indian entrepreneur Baldev Kohli and became pregnant with his daughter towards the end of their relationship.

But when Mr Kohli died aged 59 in 2015 he left his entire fortune to his wife of 33 years, Harjeet Kaur Kohli.

The High Court in London ruled yesterday that Ms Proles can fight for a share of the estate because Mr Kohli had left his life in India behind when he moved to England.

Ms Proles met the businessman through St George’s Tennis Club in Weybridge and they moved in together, but had split by the time of their daughter’s birth in 2013.

The court heard that Mr Kohli was “absolutely besotted” with his child and promised to support her “until I die”. He threw a party at the tennis club to celebrate her birth, paid for a nursery place, and visited several times a week.

Mr Kohli was diagnosed with mouth cancer in 2014 and died in India in December the following year, shortly after signing a new will leaving his fortune to his wife.

Ms Proles began a legal claim for “reasonable provision” for her daughter, but Mrs Kohli is objecting to the case being heard in England and is disputing that her late husband was the child’s father.

Judge Julia Clark ruled that Ms Proles was entitled to pursue the claim in an English court, deciding that Mr Kohli was “domiciled in England at the date of his death” and was “enthusiastically involved” in his daughter’s life.

He made a fortune in India manufacturing pharmaceutical containers, and increased it by dealing in property after his move to the UK in 2003

Ms Proles said the businessman only returned to India after his cancer diagnosis to seek the winter sun and recover from gruelling medical treatment.

His wife insisted that he remained Indian at heart and never intended to make the UK his permanent home.

The judge concluded that Mr Kohli had grown apart from his wife and that his “emotional centre of gravity had moved from India to England”, adding that there was strong evidence that he wanted to return to the UK following his illness.

A further hearing will be held at a later date.

2 thoughts on “Mistress wins right to sue lover’s wife for share of his £2.5m fortune”