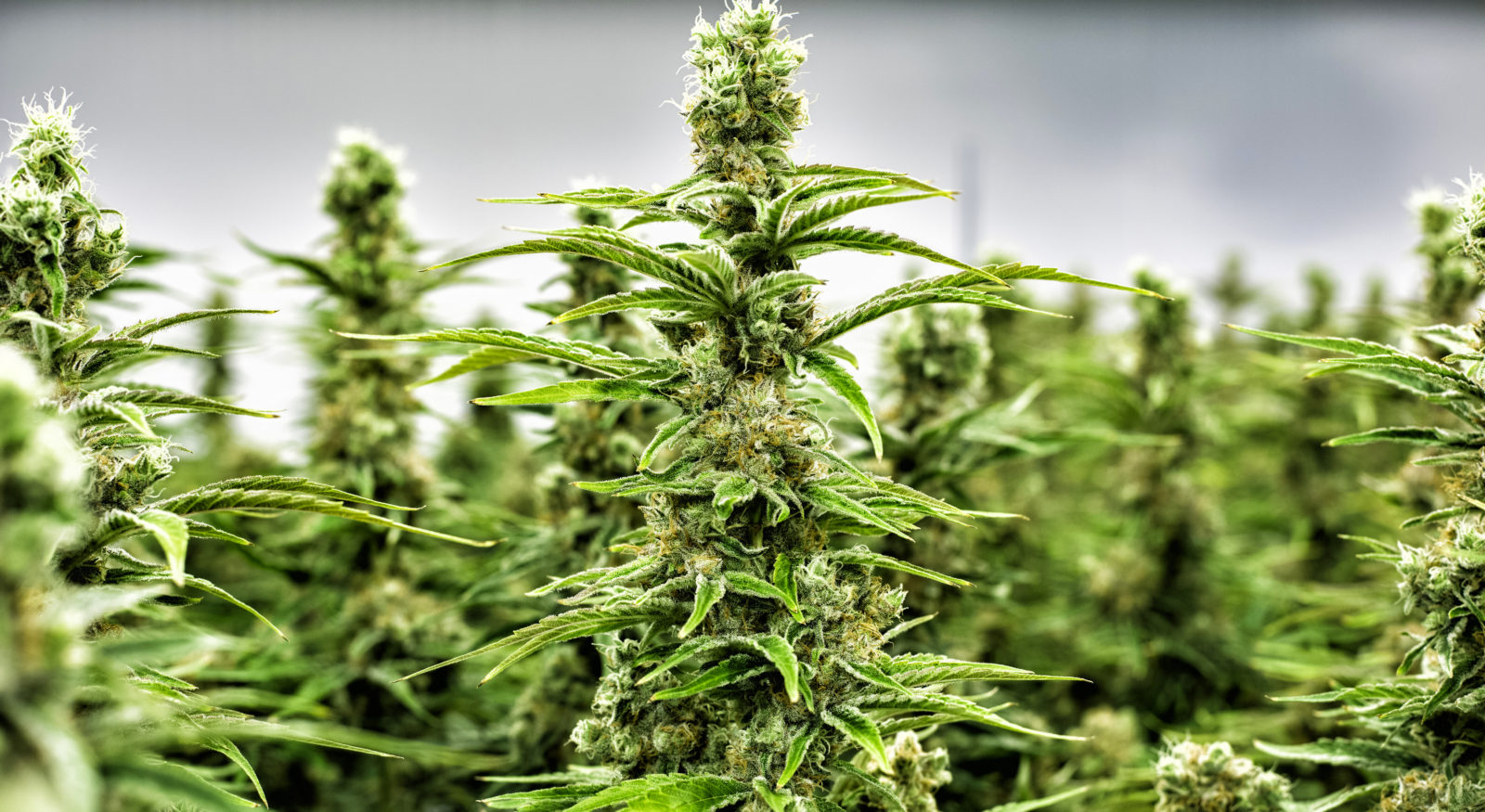 The leader of an indigenous South African group was released on bail on Thursday, one day after his dramatic arrest for growing marijuana outside the president’s office in a years-long protest.

The activist, who calls himself King Khoisan South Africa, walked into court wearing only a traditional loincloth and a pelt headdress.

He was granted no-cost bail and the case was adjourned until March. As he left the court, he promptly lit a pipe containing marijuana.

Some 20 police officers, including some on horseback and in riot gear, arrested King Khoisan on Wednesday on the lawn of President Cyril Ramaphosa’s offices.
Protesters have camped there since 2018, demanding official recognition for Khoisan languages and other rights.

South Africa’s Khoisan were once known as Bushmen or Hottentots — a name coined by Dutch settlers in the 17h century, reflecting the clicks characteristic of their languages.

The demonstrators planted a vegetable garden there, but six months ago added cannabis plants that had grown to shoulder height.

King Khoisan was charged with illegal drug growing and dealing, which carry penalties of up to 25 years.

Personal use of marijuana, known locally as “dagga”, became legal in South Africa in 2018, although it is still illegal to sell or to puff it in public.

“To us, this was a smack for the first nation of South Africa,” King Khoisan told reporters. “We thought that we are going to follow their laws, and their laws put us smoking dagga in prison.”

Surrounded by supporters, King Khoisan urged the government to engage with the activists.

“Now is the time to heal the First Nation,” he said.