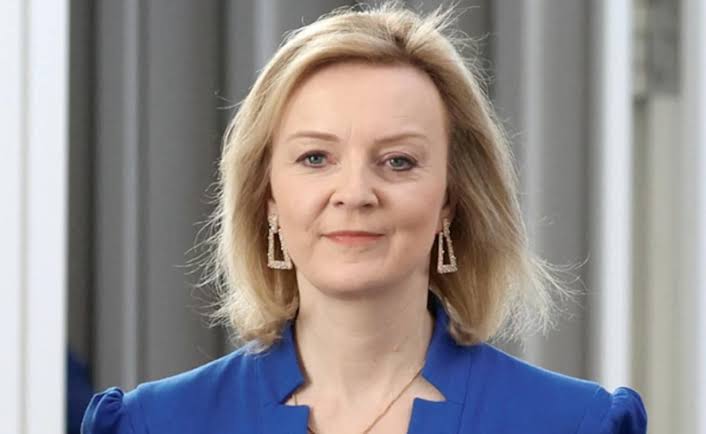 Liz Truss 47, has been chosen by the Conservative Party members as their leader and UK’s prime minister.

Truss is the MP from South West Norfolk and has held the seat since 2010. She formerly served as the foreign secretary of the United Kingdom under the leadership of former prime minister Boris Johnson. She also served as the Minister for Women and Equalities.

Ms. Truss, who served in Mr. Johnson’s cabinet and was not part of the Tory rebellion that led to his departure, will formally assume the prime minister’s title on Tuesday in a meeting with Queen Elizabeth II at Balmoral Castle in Scotland, where the queen is vacationing. Mr. Johnson will bid farewell to the monarch just before that, drawing a curtain, at least for now, on his career as a frontline politician.