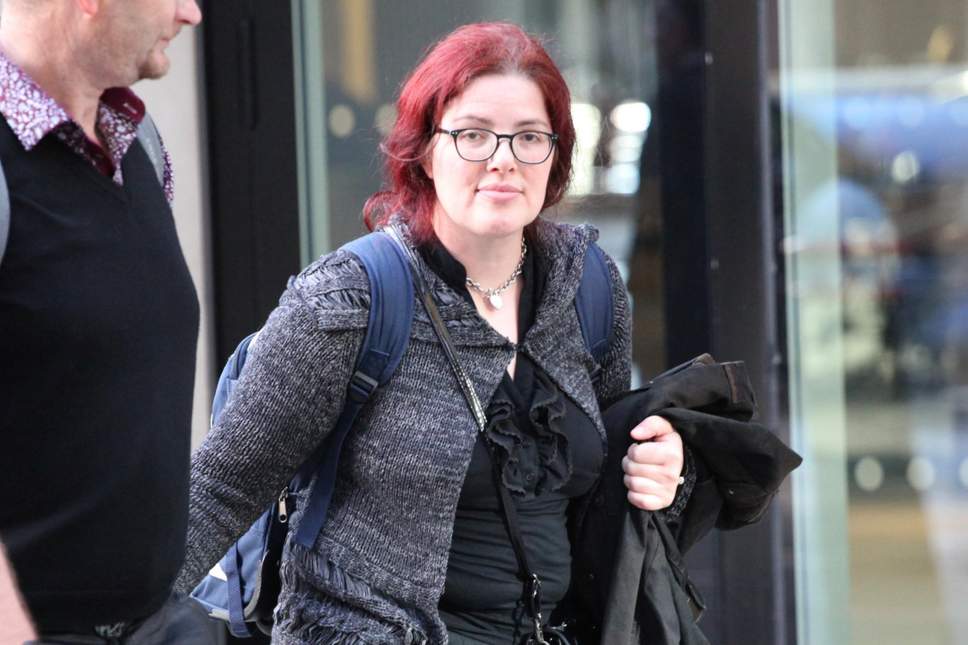 A Jewish woman who rebelled against her ultra-orthodox upbringing has won a “hugely acrimonious” court battle against her strictly religious ex-husband over their £1.4 million family home.

Miriam Kliers, 46, decided “enough was enough” in 2012 when she left her husband of 17 years Schlomo Kliers and fled the Hasidic community in Stamford Hill where she had been raised.

She later spoke out about restrictions placed on women, her difficulties getting an education, and the “sinister” balance of power in relationships in the community.

Mr Kliers remained in the family home with their three children but in April this year he lost a legal wrangle over the property and was ordered to leave. In response he filed for divorce and accused his ex-wife of “adultery” and “unreasonable behaviour” by turning against their religious lifestyle.

However, a High Court judge said the divorce petition was a “cynical ploy” by Mr Kliers, 46, to claim a larger share of the property.

Mrs Kliers is due to receive £810,000 from the sale of the home, once debts are paid, compared with £165,000 for Mr Kliers, and is pursuing a court order to force him out of the house.

In an appeal by Mr Kliers, Judge Patrick McCahill heard how arranged marriages are common in some traditionalist Jewish communities, with women expected to be the breadwinners while men commit themselves to religious study.

The couple married in 1995 but Mrs Kliers left the relationship in 2012. She ended her marriage with a “factual separation” and obtained a Jewish divorce in 2013, going on to find a new non-Orthodox partner and gain a degree from the Open University.

In April, Judge Murray Rosen QC awarded Mrs Kliers a three-quarters stake in the family home, based on money her father had contributed to the purchase price.

He rejected Mr Kliers’s attempt to have the case sent to the family courts where he could have fought to keep all the equity in the property, and Judge McCahill last week upheld that decision on appeal. “In a bitterly disputed case, where everything has been disputed, the judge was entitled to conclude that the divorce petition on grounds of behaviour was a cynical ploy with Mr Kliers having a cynical ulterior motive”, said Judge McCahill.

Nicholas Fairbank, for Mr Kliers, argued that a family court was the only fair arena for the dispute, adding: “Mr Kliers may be forced into rented accommodation.” Peter Shaw QC, for Mrs Kliers, said Mr Kliers has been dodging a possession application since May and is still living in the house with his new partner and his children.

Speaking in 2015, Mrs Kliers said women do not have any “real power within the orthodox community. I decided that no one gets to tell me what to do to my body, my hair, or how to dress. Enough was enough.”