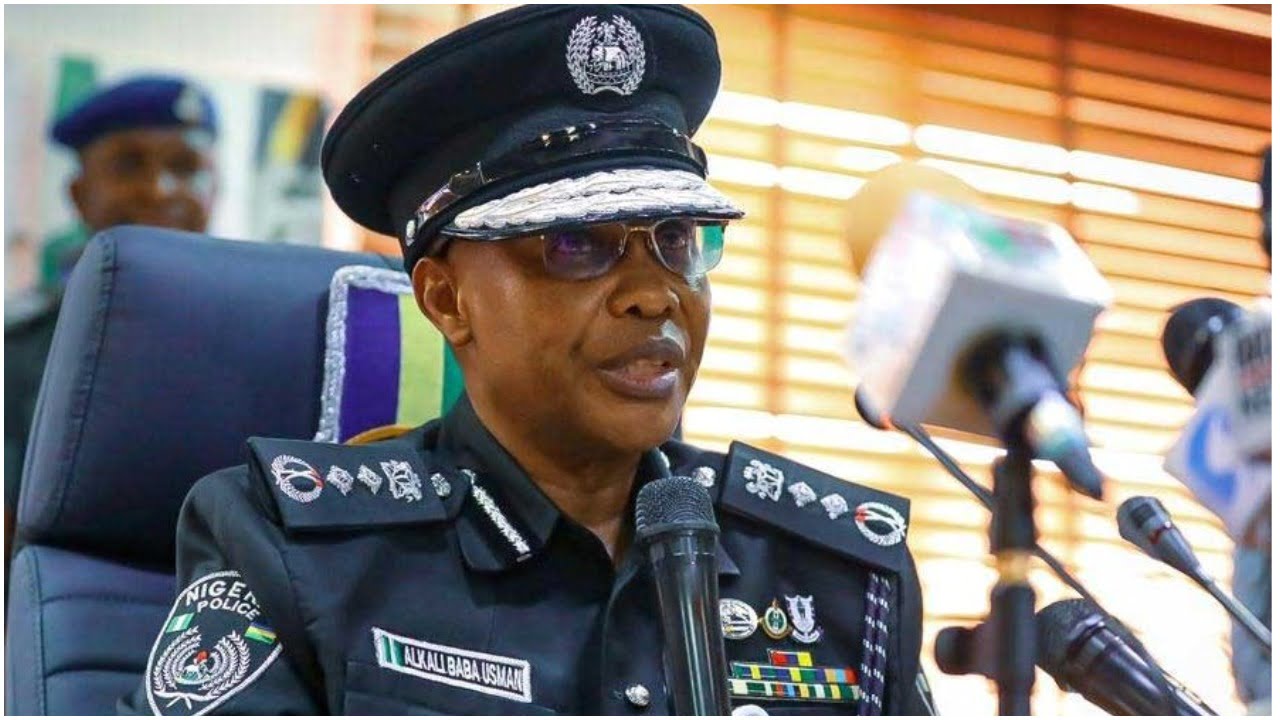 As part of measures to stop policemen from engaging in industrial action, the Nigeria Police Force has ordered the immediate implementation of the new salary structure.

The Inspector General of Police, Usman Alkali Baba, also approved the distribution of uniforms and other accoutrements to men of the NPF.

It was rumoured earlier in the week that some policemen are planning to embark on strike over the non-implementation of the new police salary structure, the failure in providing sophisticated weapons to fight crime and poor general welfare of officers.

The force headquarters had earlier debunked the rumour, maintaining that information about the purported strike is fake and mischievous.

However, it appears the NPF is not leaving anything to chance as the IGP is currently taking urgent steps to stop the said industrial action.

According to a police wireless message dated March 15, 2022, with reference number, CB: 4001/DOPS/FHQ/ABJ/Vol, heads of departments and State commissioners of police are told to sensitise their officers on why they should not try to go on strike.

The force headquarters, through the signal, assured that the Inspector General of Police, Usman Alkali Baba, had directed the immediate computation of salary under the new salary structure.
The signal reads inter alia: “Intelligence reports available to Inspector General of Police indicate that some members of the rank and file are intending to embark on strike over non-payment of the new police salary structure, failure in providing sophisticated weapons to fight crime and poor general welfare of policemen.

“Note that Inspector General of Police had directed the immediate computation of salary under the new salary structure, tax relief/exemption for officers and men for immediate implementation, distribution of kits and other accoutrements have been initiated with force headquarters already concluded.”

Earlier, the Force Acting Public Relations Officer, Muyiwa Adejobi, had warned the rank and file that any strike or disruption of law enforcement services would be treated as mutiny.