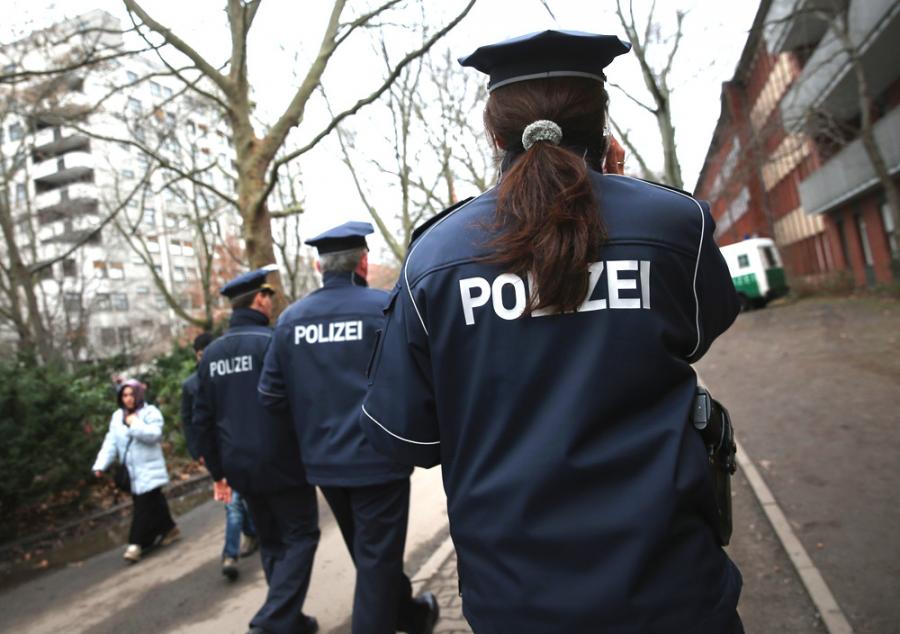 A German court has upheld a man’s right to break wind in public after he was fined 900 euros for two episodes in front of a police officer.

The man, named only as Christoph S, broke wind twice in front of the female police officer in February 2016, landing him with the huge fine as he was judged to have “insulted the officer’s honour”.

Click to register for the IBA Conference in Accra

He appealed against the fine last week, with a magistrates’ court in Berlin upholding his right.

According to the BerlinerZeitung  the judge ruled in his favour within just a few minutes.

Christoph’s lawyer Daniel Werner reportedly told the judge: “That a group leader of the police sees the honour of a colleague injured by a fart is one thing.

“But the fact that the prosecutor’s office and the court allow the prosecution is a clear case of official failure.”