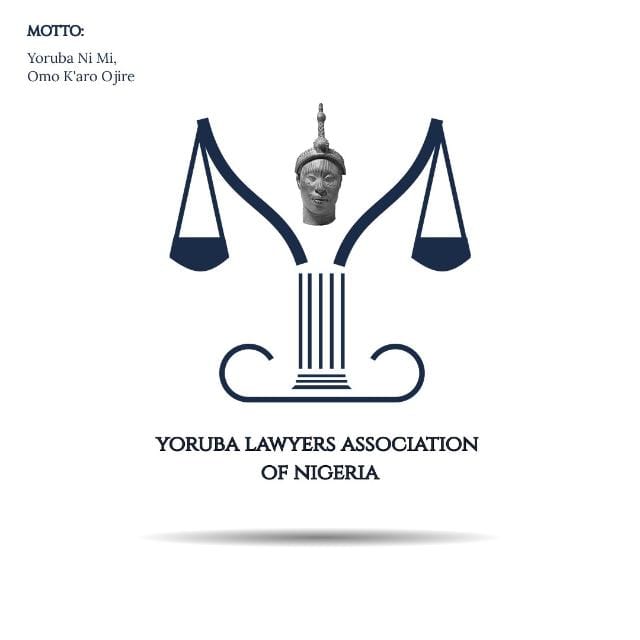 Chief Akintola alleged that Yoruba Lawyers agreed on the non-attendance of the NBA AGC 2022 organised under the leadership of Mr. Olumide Akpata, the Immediate past President of the Nigerian Bar Association(NBA).

The trending statement credited to Chief Adeniyi Akintola SAN further stated “When that boy Akpata came on board, we the Yoruba leaders, the Efgbe Amofin, we took the unified position that we will not dignify that boy with our presence at any of his Bar gathering. Unfortunately, some of our people who took that decision alongside with us betrayed that trust”.

“The Deputy Leader of Egbe Amofin O’odua, Chief Adeniyi Akintola SAN has said that the Body of Benchers Chairman, Chief Wole Olanipekun SAN was privy to a pact to boycott Nigerian Bar Association activities as long as the immediate past NBA President, Mr. Olumide Akpata held the reins”.

The president of YOLAN, Aare Oladotun Hassan said, “We frown at the height of crudity, injustice and total rejection of Mr. Olumide Akpata by the Yoruba Leaders under the aegis of the Egbe Amofin Oodua: a noble group of Omoluabi – virtuous wise men of thought.”

“Wherein according to the deputy leader, Chief Adeniyi Akintola SAN that him alongside Chief Wole Olanipekun SAN, Chairman, Body of Benchers (BoB) have unequivocally vowed never to have anything do with Olumide Akpata led NBA leadership is extremely embarrassing and calculated to be myopic, personal vendetta and self-centred headless struggle.”

We are equally not happy with the reference to describing legal practitioners from the Yoruba extractions that attended the NBA AGC 2022 as “Soro Soke Boys and Girls.” It is absolutely uncalled for and most demeaning.

The President of YOLAN further stated, “Yoruba are wiser when it comes to fighting a collective battle for public values and mutual respect for the rule of law rather than getting all of us involved in a matter of personal vendetta.”

“We the Yoruba Lawyers Association of Nigeria distance other well-meaning Yoruba Lawyers from any issue that is capable of dividing our noble organization- NBA along pessimistic ethnic lines, most dangerously to end the Bar in abyss to say the least.”

Aare Dotun Hassan restated his commitment to the NBA and emphasised that the NBA is one, hence all Lawyers must embrace the Association with common love, peace and unity under any leadership irrespective of religion nor ethnic colouration, but must act collectively on the principle of equitable justice, fairness and absolute justice.

He assured all stakeholders that YOLAN passes a vote of confidence on the Olumide Akpata past led NBA leadership and commended Mr Akpata for delivering on the promise of a “Greater Bold Bar.”