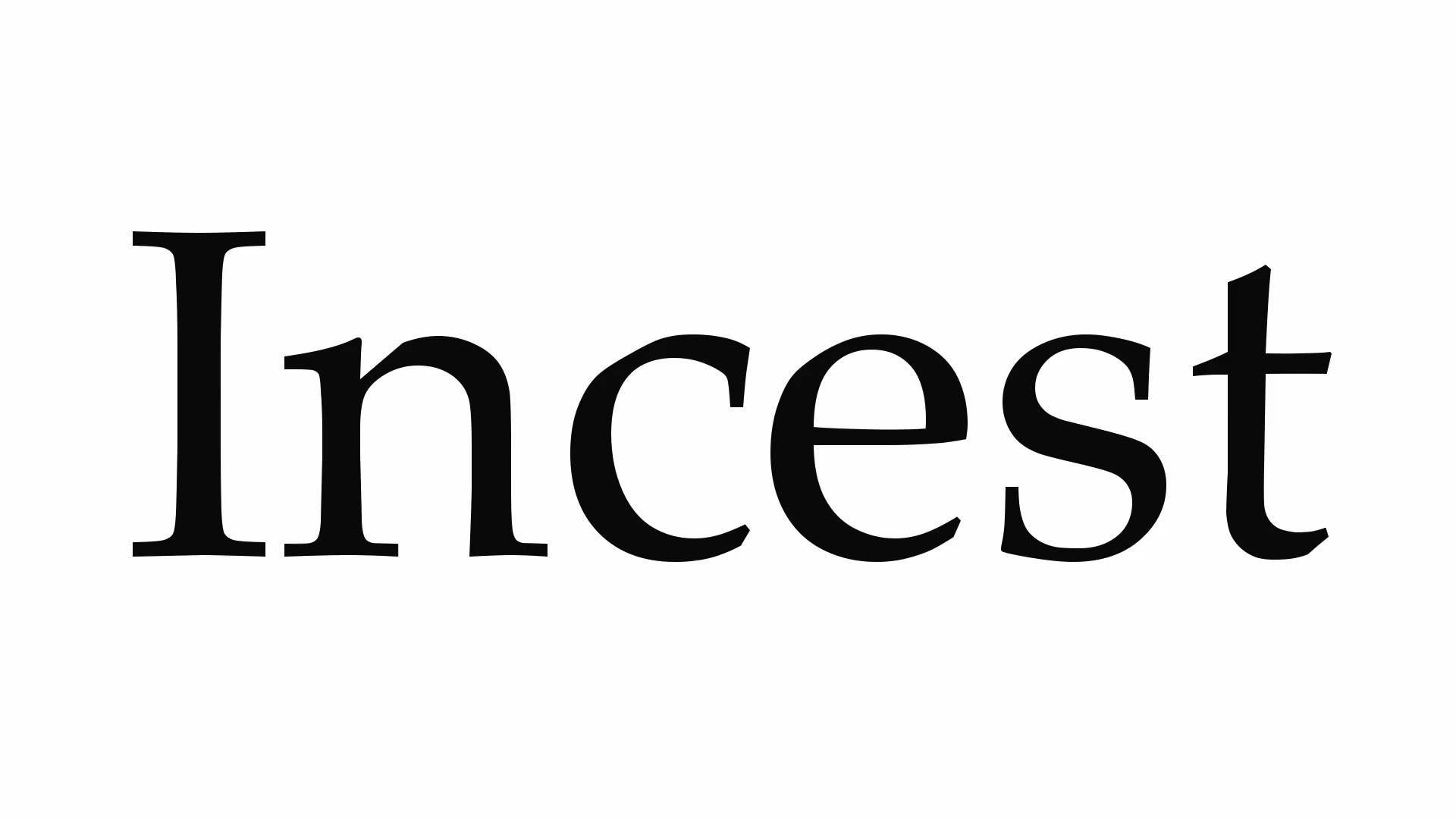 Growing up, Donna Price’s childhood seemed as picture-perfect as any other happy youngster’s.

Her mom and dad doted on her and her siblings, and to outsiders they seemed the perfect family — but they were hiding a dark secret.

Price’s world came crashing down one dark day in 2014 when she discovered the devastating news that her loving parents were brother and sister.

The shocking revelation not only tore the family apart, it ended up in a courtroom last month as the pair pleaded guilty to incest — narrowly avoiding jail.

Speaking exclusively to The Sun Online, Price, 32, said she has still not recovered from the shock.

Breaking down in tears as she relived the betrayal, Price, who approached the Sun Online to tell her story, said: “I feel my childhood was all based on a lie. I hate them.

“There’s not enough words to describe how much I hate them.”

To further twist the knife, Price learned in the course of the police investigation that the man she knew as her father was not even her real dad — a DNA test found her mother had an affair with an unknown male.

But police confirmed her three younger siblings were her parents’ biological children.

Price was given the devastating news about her incestuous parents in December 2014 by an estranged aunt, who confirmed the news through a Facebook message after rumors had started to swirl.

She said: “I had thought it was somebody just trying to stir up stuff because surely that sort of thing could never have happened.

“But her reply was yes, they are brother and sister.”

She said: “My son had just been discharged from hospital after being poorly and I come out of the hospital and my phone went ping and it was that message.

“I felt sick and my stomach just dropped.

“I spoke to my partner about it and decided I would wait until after Christmas, have a normal day as much as I could while I gathered up information.”

It was then, at the end of 2014, that Price reported her own parents to the police, sparking a two-year investigation that would see the pair eventually plead guilty in court and be given suspended sentences.

The Sun has decided not to identify Price’s mother in any way to protect her young children from a subsequent relationship.

Now refusing to call the pair Mom and Dad, Price said: “It was horrendous and one of the hardest things I’ve ever had to do.

“But I still would have done the same thing again.”

While bravely trying to come to terms with the truth, Price said she couldn’t look back on her childhood without a mixture of sadness and anger.

“I have so many memories as a family but I don’t have any of that anymore,” she said.

“This has clouded everything, I can’t see past it.

“Until you’re in that situation you’re in, it’s hard to get your head around it.

“How two people managed to manipulate and con people — how can you do that to anyone.”

Speaking from her home in the south of England, Price has tried to create a new family for herself, dedicating herself to raising her four children with her loving partner.

The family dogs play in the back yard, with the home full of signs of a loving family.

But any trace of her parents — family photos, childhood toys — has been removed.

A mother herself, Price said she couldn’t understand how siblings could ever look at each other in a romantic way.

When contacted by The Sun Online, dad Robin Price was full of regret — but claimed he didn’t intend to fall in love with his half-sister, whom he did not meet until adulthood.

He claimed he met her in a pub in the 1980s — and had no idea that they were related until a year into the couple’s relationship.

By then, he said, they had already fallen for each other.

“At the time, to us, that was it, we was happy, we didn’t give a monkey about what anybody else thought.”

He said he and his half-sister had initially decided to break off their relationship after an aunt met them and realized they were related — but it was then they discovered the sister was pregnant.

The couple, who never married, then went on to have three more children, before finally separating in 1994.

Their youngest, Steven, tragically died when he was just 7 years old in 2001, with Price’s parents breaking off all ties between them.

Robin, who lives in southeast London, said: “When we met, we just fell in love.

“How can you not fall in love with someone, if you meet someone and get along, you’re going to fall for them.

“I suppose, looking back on it, we shouldn’t have done it.”

Speaking to the Sun Online, Robin said the siblings had not known about each other growing up, as he was estranged from the mother they shared.

Revealing the moment he realized he had been sleeping with his sister, he said: “We met one of my aunties and she kept looking at both of us.

“She said, ‘You know something? You two are brother and sister.’ I said, ‘Oh yeah, of course we are.’

“But she said she was certain.”

It was then the couple investigated and confronted their shared mother, who confirmed their worst fears.

“I just couldn’t believe it when we found out.”

He said the pair had separated in 1994, but he continued to help raise their son, Steven, who was diagnosed with severe epilepsy.

He said he and his sister-lover had considered telling their children but never did — and he hoped to one day reconcile with them.

Robin Price and the mother both faced court earlier this year on charges of incest, with both pleading guilty at Croydon Crown Court.

The court heard that it was a “consenting, not coercive” relationship.

Robin Price was given a five-month suspended sentence while Donna’s mother was given three months suspended.