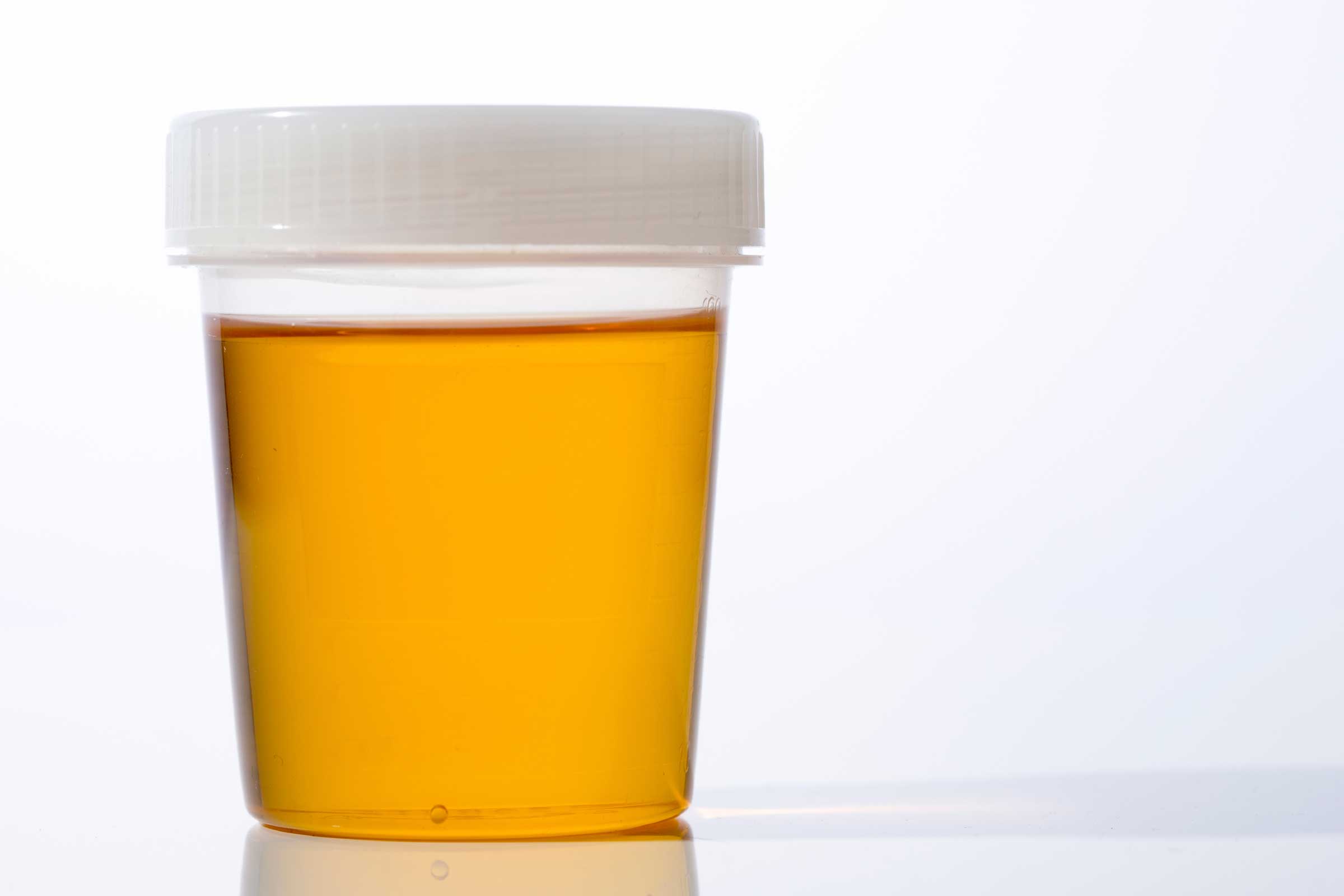 A Denver woman was cited Thursday for allegedly causing damage to a 7-Eleven store’s microwave oven when she tried to heat a urine sample, authorities said

The clerk reportedly told Sanchez to clean up the mess or she would alert police. Sanchez then “wiped out the microwave onto the floor” with napkins and left, Pueblo’s KOAA-TV reported, also citing the police report.

The clerk then called police and told them she noticed “yellow liquid dripping from the microwave and the smell was unquestionably urine.”

Police later found Sanchez about a half-mile away, at a health clinic where she was waiting to undergo a physical exam and urinalysis for a potential job, according to the report.

One of the quality-check measures for a urine screening involves making sure the sample is at body temperature, or around 98.6 degrees, KUSA-TV reported.

Sanchez reportedly told police that she had “cleaned up the mess and did not understand the problem.”

“When I reminded her that urine blew up where people prepare their food, she told me it was not real urine,” a police officer wrote in his report.

“When I reminded her that urine blew up where people prepare their food, she told me it was not real urine.”

The officer said he issued Sanchez a summons for damaged property after informing her that the microwave is worth $500, KUSA-TV reported.

Sanchez was also not allowed to take the drug test that day, KOAA-TV reported.