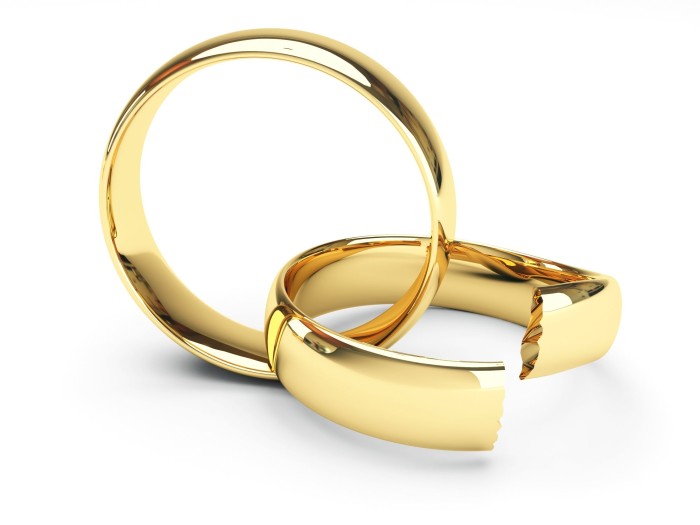 As a divorce lawyer in Nigeria,I am always confronted with the question, “How do I get divorce papers?” or “I want to give my husband/wife divorce papers to sign” Each time I hear that, I smile because I know we watch a lot of foreign movies in Nigeria. The truth is that there is nothing like divorce papers within the context of what most clients have in mind which is usually a procedure where you just send your spouse a paper and he or she signs zap!You are divorced.

In Nigeria, divorce called dissolution of marriage in our laws goes through a process. I will write as simple as possible because this write up is for non-Lawyers.

The Lawyer draws up a petition after fulfilling other requirements of the law, serves the other party who will have about 28 to 30 days to respond to it depending on where he resides.

However, some religious organisations designated licensed places of worship  like the Catholic church,Anglican Church etc are empowered to conduct marriages under the law and such marriages are treated as marriage under the law.

In view of the above,before you qualify to institute a divorce proceedings at the High Court, you must have contracted the marriage you seek to dissolve under the act.(Customary marriages are usually  dissolved in the customary courts)

There are about five documents your lawyer will prepare to file in court for the purpose of starting the proceedings. The documents will be served on the other party called the respondent through the Sheriffs of court or by any other means ordered by the court depending on where he/she resides.

When the respondent (the person sued) receives the document, what he/she will do depends on if you have a child or children who are less than eighteen years old or not.

If you have a child or children who are less than eighteen years,what that means is that there is a likelihood that the issue of custody will arise.

IF YOU HAVE A CHILD OR CHILDREN

IF YOU DO NOT HAVE ANY CHILD OR CHILDREN

If the second situation applies, the court will go ahead and hear the petition then grant the dissolution of marriage (Grant the Divorce)

Ask your questions on the comment section below.We will reply.[/restrict]

36 thoughts on “What you should know about divorcing your spouse in a Nigerian Court.”