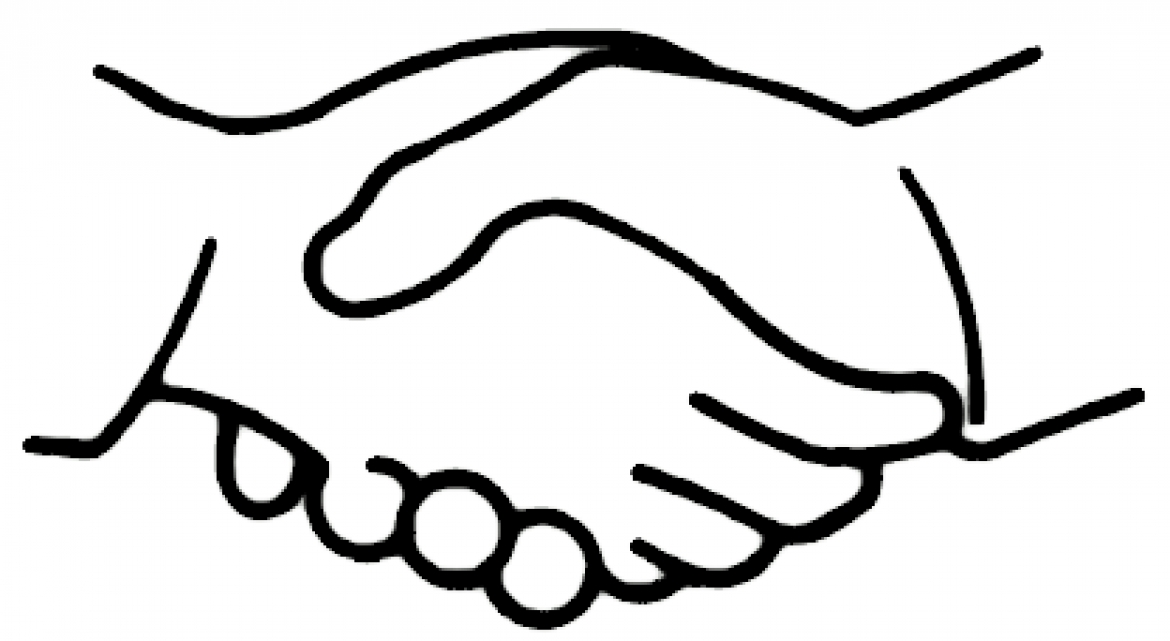 Russian has decided to expel 23 UK diplomats, in a tit-for-tat response to the UK’s expulsion of 23 of its diplomats.

The British government announced plans to expel the Russian diplomats as part of its response to the Salisbury nerve agent attack.

But why do countries expel diplomats? And what happens when a diplomat is told to leave the country?

Diplomats around the world are granted immunity in their host country – meaning they cannot be prosecuted there.

However, their right to stay in the host country can be withdrawn if they break the law, upset the host nation – or in the event of a diplomatic crisis, as between the UK and Russia right now.

The Vienna Convention on Diplomatic Relations governs how states interact. Under article 9 of the convention, the host country can “at any time and for any reason” declare a person to be persona non grata – unwelcome in their country.

Who decides who goes?

The host government decides which diplomats go and which ones stay.

The British ambassador was summoned by Russia on Saturday, and had to go and break the news to his staff. This is what the UK did to the Russian ambassador, and what has happened in the past.

However John Everard, former UK ambassador to North Korea, says there is “no fixed way of telling diplomats” who stays and who goes.

Countries can summon the ambassador or issue a formal diplomatic note, he says. There is no law governing how to do it.

Patric Duddy, Former US ambassador to Venezuela, was back in Washington in 2008 when he was phoned by the US state department and told he could not return to his host nation – then-President Hugo Chavez had announced his expulsion on the news.

What happens when a diplomat is told to leave?

You leave, whenever the host country tells you to leave. Refusing to go is a breach of international treaties and could spark a major crisis.

“There’s no bucking that,” says Sir Christopher Meyer, former British ambassador to the US. “They have to meet our deadlines, we have to meet theirs.”

While Russia has given the UK a week for its diplomats to leave, sometimes the time can be far less – 72 hours or even 24 hours.

In the 1960s, one British insurance firm even offered a policy to protect diplomats against sudden expulsion from Moscow.

Mr Everard, also never expelled himself, compares it to being told to move by a major transnational corporation.

“You won’t do any work that week,” he says, with children’s schooling one of the major issues to consider.

“You say goodbye to as many friends and colleagues as you can manage, and if you are lucky you throw a party at the end of it.”

The Russians being expelled from the UK seem to have found time to do this.

There is no official Foreign Office guidance to its staff about what to do in the event of expulsion, although Foreign Secretary Boris Johnson tweeted on Saturday that his priority now was “supporting those staff [who are] returning to the UK”.

Can staff ever go back?

Sir Christopher was also never expelled himself, but he did work as a diplomat in the Soviet Union.

He explains it is “very rare” for a person to return to the host country once declared persona non grata.

Saying that though, he did know of someone who was able to go back to Russia after expulsion, applying and winning a posting there years later.

“There is no statutory period,” he says. “But it’s not common.”

What happens on your return?

Expelled diplomats are not left waiting for the chance to return – they are reassigned “in due course”, says Sir Christopher, even if they have specialised in one niche language.

“Most diplomats have a specialisation in one so-called ‘hard language’,” he says. “But you are expected to have broad knowledge.”

“It doesn’t mean you can’t bring other skills to the Foreign Office.”