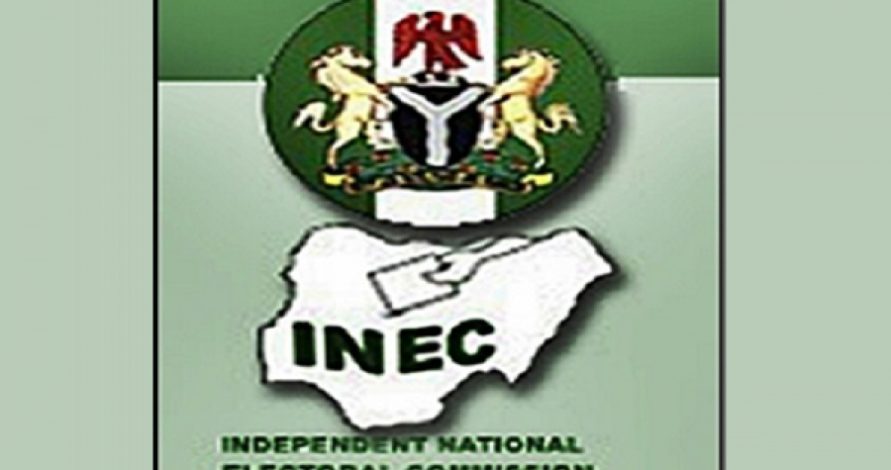 The Independent National Electoral Commission has said it will not be discouraged by the legal obstacles it is facing in the process of recalling Kogi-West lawmaker, Senator Dino Melaye.
The Chairman of INEC, Prof. Mahmood Yakubu, said this at the quarterly consultative meeting with journalists in Abuja on Tuesday.
Yakubu said constituents had the right to recall anybody they wanted to in a democracy.
He said, “There was a pronouncement on Thursday last week on the matter and everything has been taking to the Court of Appeal. We are waiting to be served with court documents and the commission will take a decision today.
“Ultimately, election and recall are legal processes and we will not violate the laws of this country but I want to assure you that we will proceed courageously. Citizens must have the right to recall anybody as long as the process is in conformity with the law of this country and I am committed to that.”
The INEC boss also warned politicians seeking to run in 2018 and 2019 to stop campaigning as this was in contravention of the Electoral Act.
Ekiti State Governor, Ayodele Fayose, had last week inaugurated his presidential campaign in Abuja, pasting his posters in various parts of the country while branded buses had also been deployed.

Yakubu, however, said, “Let me warn political parties and aspirants. We have not released the schedule of activities for the elections. Anything that anybody does is illegal before the law. They should wait for the time table of the elections.”

The Electoral Act states that the period of campaigning in public by every political party shall commence not earlier than 90 days before polling day.

It also prescribes a fine of N500,000 for anyone found guilty of doing so.
Punch