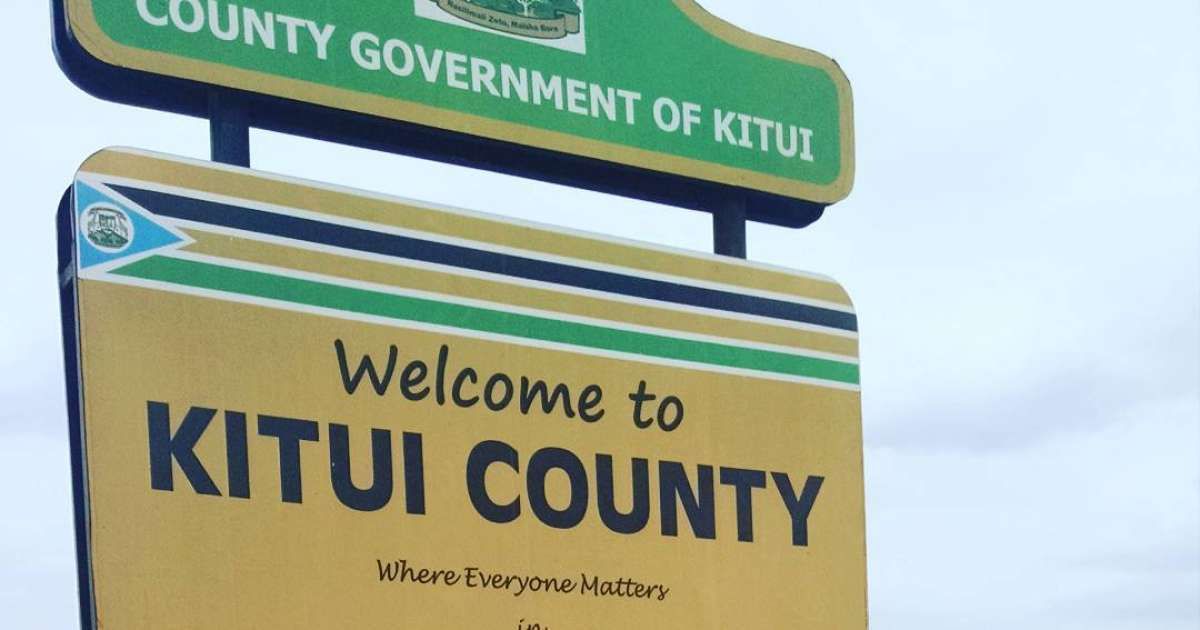 Three Lawyers representing Governor Charity Ngilu were today rough handled and bullied at the Kitui County Assembly Courtroom Mail reports.
The three Lawyers Martin Oloo, Stanley Kiima and Morris Kimuli attended the County Assembly of Kitui in response to impeachment summons to the Governor.
A section of Wiper political party in the County Assembly has moved a motion to impeach the embattled Governor. The letter of invitation from the Speaker stipulated that the Governor could attend personally or through Counsel.

According to Morris Kimuli in a message he posted on social media “The orderlies blocked us from going in. When we finally got in, we were violently assaulted by the orderlies and thrown out.

I was injured and I am now receiving medical attention at Kitui Level 5 Hospital. It’s no longer a legal process. It’s malice.”

The impeachment seeks to oust the governor on allegations of violating the constitution and provisions of the county government act, abuse of office and failure to account for public funds.

She was also accused of undermining the authority of the county assembly and conflict of interest in awarding county tenders.

The motion has cited Ngilu’s for failure to comply with the two-thirds gender rule in the appointments of members of County Executive Committee, noting that since August 2019; the executive committee has only one female out of seven members.