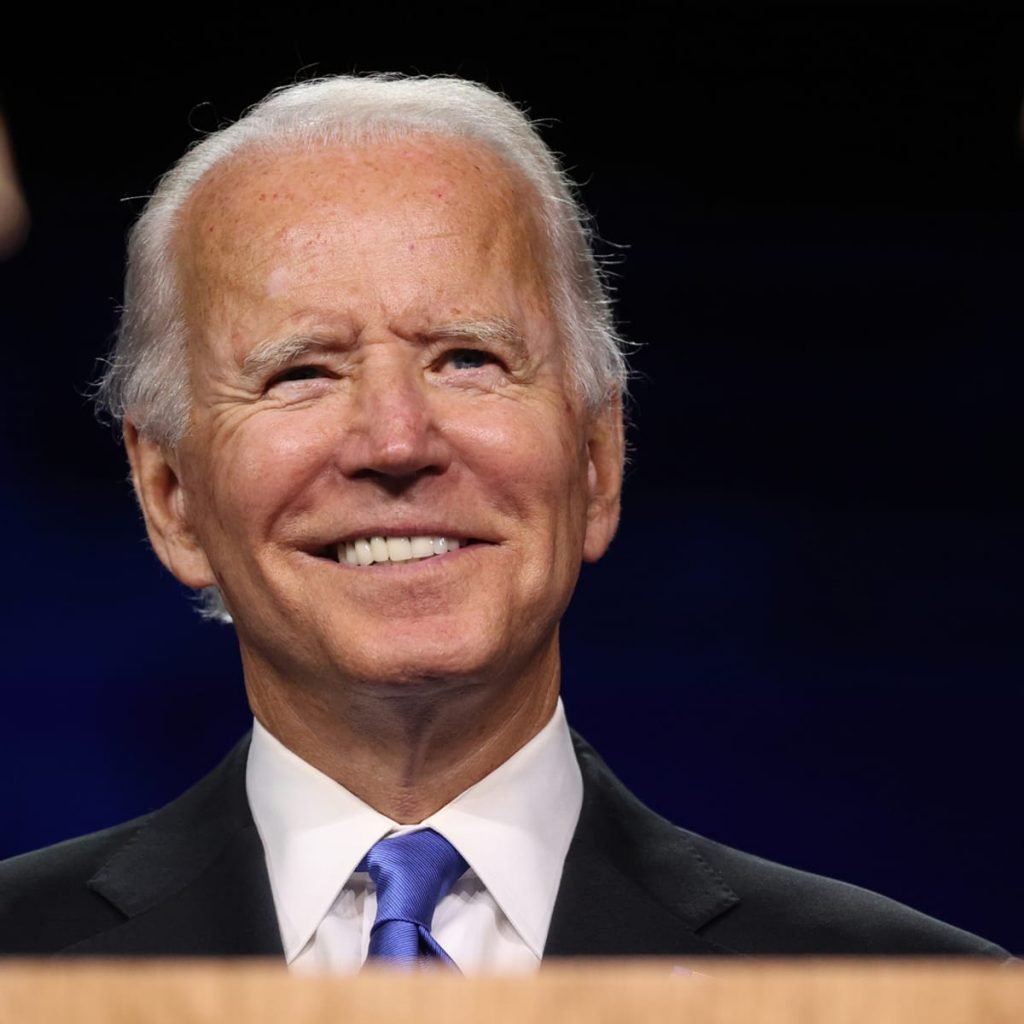 The United States on Monday announced a diplomatic boycott of the 2022 Beijing Winter Olympics, citing human rights abuses, in a move that will not stop US athletes from competing.

“The Biden administration will not send any diplomatic or official representation to the Beijing 2022 Winter Olympics and Paralympic Games given the PRC’s (People’s Republic of China) ongoing genocide and crimes against humanity in Xinjiang and other human rights abuses,” White House Press Secretary Jen Psaki said.

“The athletes on Team USA have our full support. We will be behind them 100 percent as we cheer them on from home.”
For months, the US government has been trying to find the best way to position itself with regard to the Winter Games, hosted from February 4-20, 2022 by a country it accuses of perpetrating “genocide” against Uyghur Muslims in Xinjiang, northwest China.

Several human rights organizations have accused Beijing of having interned at least one million Muslims in Xinjiang in “re-education camps”.

Sending official representation to the Olympics would signal that, despite China’s “egregious human rights abuses and atrocities in Xinjiang,” the Games were “business as usual,” Psaki said.

“And we simply can’t do that,” she continued.

Earlier Monday China had threatened “countermeasures” if such a boycott were announced.

“I want to stress that the Winter Olympic Games is not a stage for political posturing and manipulation,” foreign ministry spokesman Zhao Lijian said in response to weekend media reports that a boycott could be imminent.

Speaking at a regular press briefing on Monday, he warned the US should stop “hyping” the boycott.

“If the US is bent on having its own way, China will take resolute countermeasures,” Zhao said.

There was no immediate reaction to Psaki’s statement from Beijing.