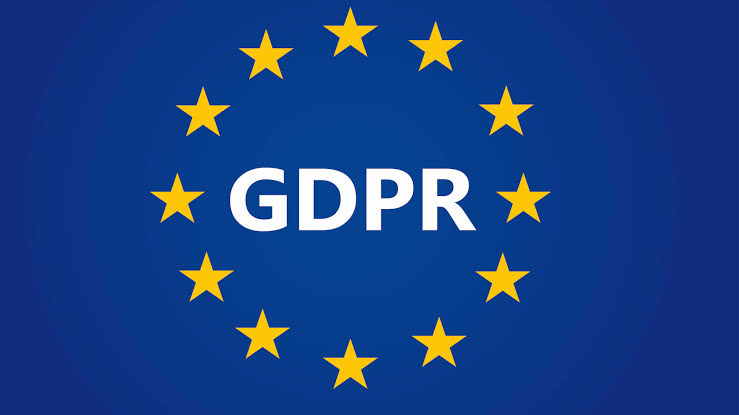 The government has sent a first signal of its intention for UK data protection laws to part company with the EU’s General Data Protection Regulation. In a Financial Times article last week, culture secretary Oliver Dowden said he would use the appointment of a new information commissioner to focus not just on privacy but on the use of data for ‘economic and social goals’.

The current information commissioner, Elizabeth Denham, is due to leave her post in October. Dowden said that under the regime ‘too many businesses and organisations are reluctant to use data – either because they don’t understand the rules or are afraid of inadvertently breaking them’.

While the UK has secured a draft ‘adequacy’ agreement with Brussels on data standards, it does not have to copy and paste the EU’s rulebook, he said.

The UK has the freedom to strike its own partnerships, he said, and he would announce priority countries for data adequacy agreements shortly.

Meanwhile one of the architects of the GDPR, German MEP Axel Voss, last week called for the regulation to be updated to take into account developments such as blockchain technology, artificial intelligence and the widespread move to home-working.
Law Gazette