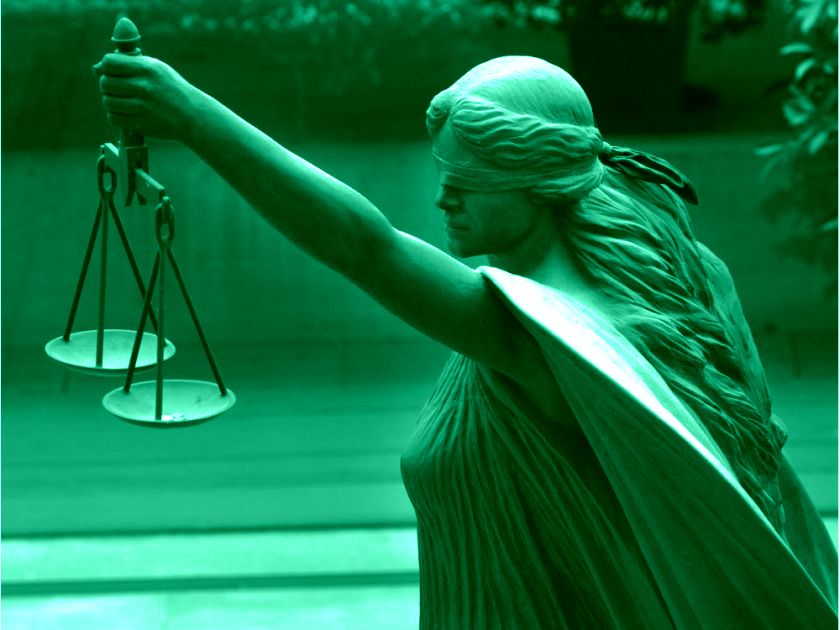 District judges will no longer be addressed as ‘sir’ or ‘madam’ as the judiciary attempts to modernise the language of the courtroom.

Lord chief justice Lord Burnett of Maldon and senior president of tribunals Sir Keith Lindblom said: ‘The move away from “sir or madam” involves modern and simple terminology, reflecting the important judicial role while maintaining the necessary degree of respect.

‘We also hope this change in language will assist litigants in person involved in court and tribunal proceedings.’

They added that the change does not affect judicial titles, which have a basis in statute, or the way in which judges record their decisions.

In the tribunals non-legal members should continue to be addressed as ‘sir or madam’.