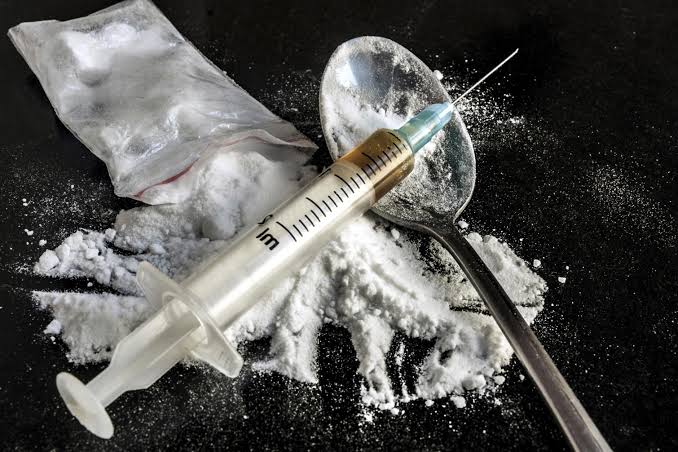 U.S. Attorney Damian Williams said: “From thousands of miles away, Malek Balouchzehi allegedly arranged the importation of massive quantities of heroin into the United States with seemingly little regard for the devastation that highly addictive opiates cause after landing at our shores. Balouchzehi’s expulsion to the United States is a direct result of this Office’s successful ongoing partnership with the D.E.A., and we commend the outstanding work of the agents both here and abroad who made today’s charges possible.”

D.E.A. Administrator Anne Milgram said: “This investigation demonstrates our collective resolve to pursue criminals who traffic in these dangerous, addictive substances. For decades, DEA’s partnerships with our law enforcement partners around the world have been the key to bringing to justice those threatening our communities. DEA will continue to bring all that we have to bear to combat and defeat the criminal drug traffickers putting Americans’ safety and health at risk.”

According to the allegations contained in the Complaint charging the defendant,[1] which was unsealed today in Manhattan federal court:

BALOUCHZEHI, 38, a citizen of Iran, is charged with one count of conspiring to import heroin into the United States and one count of distributing heroin intending that the narcotics would be imported into the United States. Both counts carry a maximum sentence of life in prison and a mandatory minimum sentence of 10 years in prison. The statutory minimum and maximum sentences are prescribed by Congress and are provided here for informational purposes only, as any sentencing of the defendant will be determined by a judge.

The case is being prosecuted by the Office’s Terrorism and International Narcotics Unit. Assistant U.S. Attorneys Michael D. Lockard and Kimberly J. Ravener are in charge of the prosecution.

The charges contained in the Complaint are merely accusations, and the defendant is presumed innocent unless and until proven guilty.