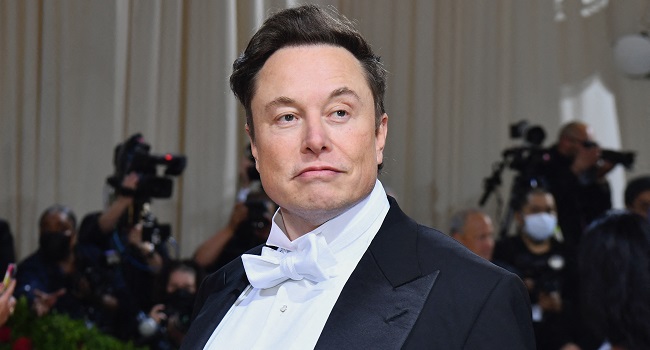 Following his recent acquisition of Twitter, Elon Musk is reportedly to introduce paid verification on the microblogging platform.

The world’s richest man, who completed the purchase of Twitter last week after months of uncertainty, is said to have issued the first ultimatum to employers to meet a set deadline for the paid verification or pack up and leave.

Musk has remained open with his intention to revamp how Twitter verifies accounts and handles bots even before the acquisition.

While replying to a tweep who queried if there would be changes to Twitter verification on Sunday, Musk tweeted, “The whole verification process is being revamped right now.”

Citing people familiar with the matter and internal correspondence, The Verge reports that the directive is to change Twitter Blue, the company’s optional $4.99 a month subscription that unlocks additional features, into a more expensive subscription that also verifies users.

The report said Twitter is currently planning to charge $19.99 for the new Twitter Blue subscription. Verified users would have 90 days to subscribe or lose their blue checkmark under the new plan.

Upon completion of the purchase of Twitter last week, Musk wasted no time in firing chief executive Parag Agrawal, as well as the company’s chief financial officer and its head of safety.

Explaining why he acquired the app earlier, Musk said, “The reason I acquired Twitter is because it is important to the future of civilization to have a common digital town square, where a wide range of beliefs can be debated in a healthy manner, without resorting to violence.”

He added, “There is currently great danger that social media will splinter into far right wing and far left-wing echo chambers that generate more hate and divide our society.

“In the relentless pursuit of clicks, much of traditional media has fueled and catered to those polarized extremes, as they believe that is what brings in the money, but, in doing so, the opportunity for dialogue is lost,” Musk said.

Musk, however, warned that even though he wants to make the app a free space, “Twitter cannot become a free-for-all hellscape, where anything can be said without consequences”.