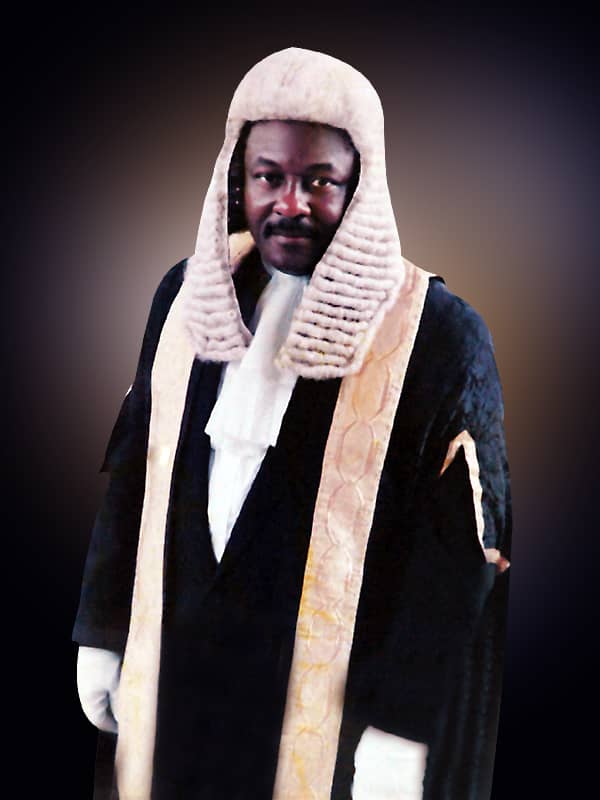 We the undersigned past and present Counsel in Chambers of Chief Ladi Rotimi Williams’ Chambers, (CLRWC) Victoria Island Lagos, mourn with deep sorrow and profound sense of loss the exit of our Principal, mentor, father-figure and most distinguished leader of the Bar, Chief Oladipupo Akanni Olumuyiwa Williams, SAN (otherwise known as Chief Ladi Rotimi Williams, SAN) who passed on to glory on 3rd October 2021.

Chief Ladi Rotimi Williams, SAN straddled the legal firmament of Nigeria like a colossus, contributing immensely to the development of our jurisprudence. He was a humble, unassuming, and detribalised Nigerian who welcomed people with open arms and treated his juniors and colleagues alike with immense respect and dignity. He taught us what it meant to take pride in our work as lawyers with dignity and integrity. With the death of Chief Ladi Rotimi Williams SAN, an immense vacuum has been created in our hearts, those of his immediate family members, the legal profession, and Nigeria as a whole. While we mourn his passing, we celebrate his legacy and remain committed to promoting that legacy in our various endeavours.
May his amiable soul rest in perfect peace with the Lord.