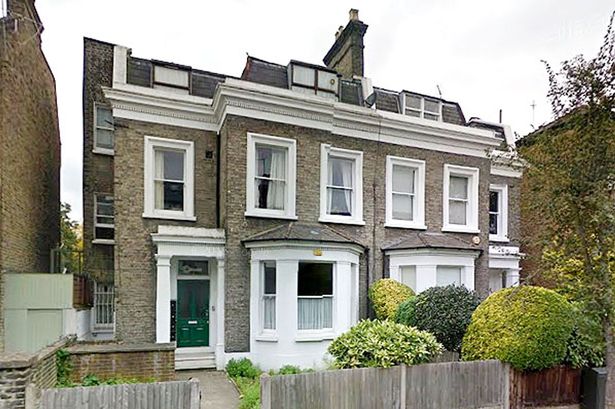 A woman has opened up a court battle in a bid to ban her neighbours from cooking spicy food .

She says the spicy smell “permeates her home” for up to eight hours after her neighbours have been cooking, which “constricts her airways and burns her windpipe”.

In a writ, Miss Cridlin says she has lived in the Victorian house, which has been converted into flats, for almost 40 years but her life has been made a misery since new neighbours moved in upstairs three years ago.

She is arguing that the production of the spicy pong should be classified as “anti-social behaviour”.

Miss Cridlin says in the writ that she suffers from “respiratory problems” and that the spicy waft from above her flat is making her life hell.

Because of the “pungent chillis” being cooked, she says she has “choked in her sleep on several occasions” and “staggered to her balcony gasping for air” after the chilli fumes brought on breathing difficulties.

“The pungent smell overwhelms her,” the writ adds, describing her situation as “torture.”

She is suing Viridian Housing, who are the landlords for both her and her neighbours in leafy Wandsworth, South London, in a bid to force them to take action.

Miss Cridlin says the landlords have “ignored her legitimate appeal for help.”

She says the landlords are “in breach of their duty of care” towards her, by not reacting strongly enough to her complaints about the chilli fumes.

She is also seeking damages from them for loss of earnings and personal injury.

The contents of the writ have yet to be tested in evidence before a judge.

1 thought on “This is serious.A woman drags her neighbours to court for cooking spicy food”