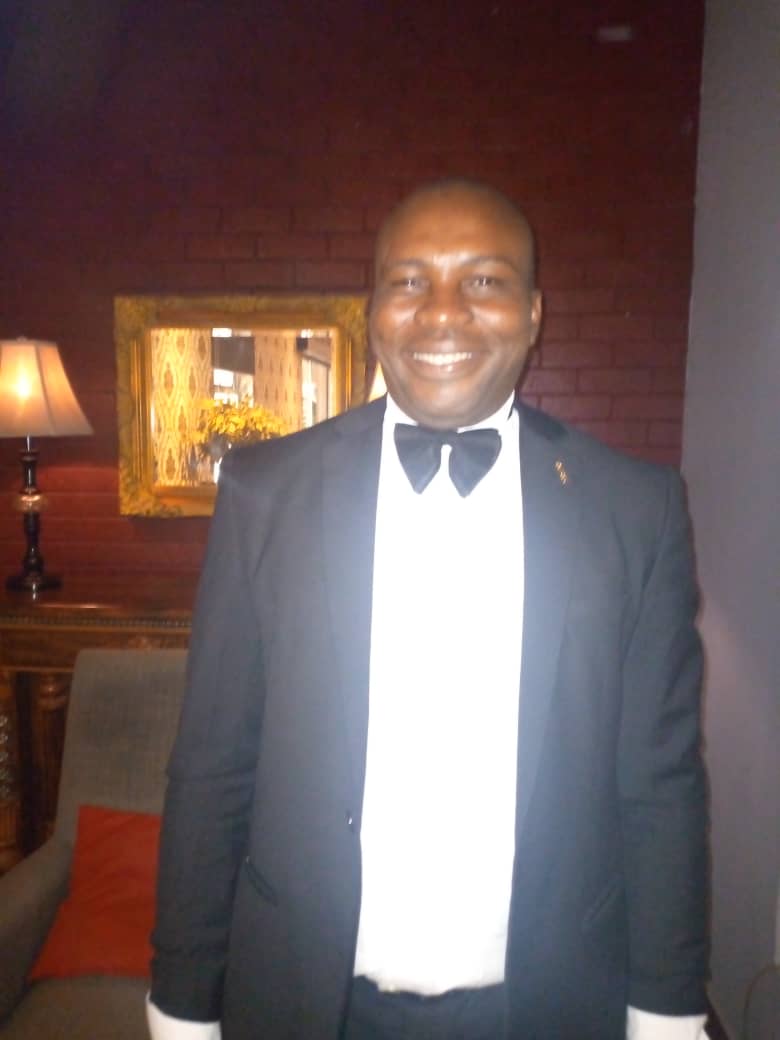 The New Nigeria Police Act,2020 which has been signed into Law brought some new vistas to Policing and Police Business in Nigeria however, there are still some deficiencies .

One of the major in roads made by the Act include the obligatory essence of every Police Investigation to be subject to the final scrutiny of the Director of Public Prosecution of each State of the Federation,for the purpose reducing abuse of Police Powers on Investigations.

The Nigeria Police Investigation Guidelines will also let the Police Officers in, on basic Investigation Techniques that must be done in certain cases .For Example ,in a case where some one has pleaded alibi ,that alibi must be investigated to ascertain its veracity.There sould also be a proper scrutiny of Case files to remove contradictory documents,that makes Police Prosecutions to fail.Also,there should be a way to ensure that the Final Investigation Report correlates with facts of the case on one hand and also that the Charge proferred by the Police conforms with the Final Investigation Report.

The action of arresting before Investigation should also stop .It is archaic,annacronistic and crude .A Person should only be arrested when the Police are affirmative that the facts available to them will establish the guilt of a suspect.In this regard, Investigations should be conducted first ,before any arrest .

But this can only happen,if Investigation Activities and Police Business are funded.We must insist that funds budgeted for the Police are monitored and released directly to the Divisional Police Officers, Officers in Charge and D.Os of Units , Teams and Out posts .This will ensure that Police business gets to the grass roots.

The Detaining Mentality must also stop .Once a person makes a Statement and you find that there is nothing connecting him to the Complaint at that time ,you let him go until your Investigation shows other wise ,as this is the International Best Practice.

Why detain a suspect at all ,when you will eventually release him or her ,most times the next day ?The name should also be Charged from suspect to Respondent ,the same way it has been Charged from Accused to Defendant in Court .A Person who is a suspect should be accorded the same rights and Privileges as the Complainant as the current norm of the Police treating the Complainant better than suspect has no place in any Nigeria Law .They are both equal before the Law .In fact ,some times a Complainant can turn around to be the suspect and vice versa.

The issue of Police Collecting Money for Bail should also be looked into.Those monies are not Official Payments and they should be stopped forthwith .

We say Bail is free ,but in Nigeria ,most times you have to pay to go home while in detention.Thod has made some Police Men to abandon the real Police Business and begin to do their personal business ,using citizens of the Country as a commodity for trade .This is however not applicable to all Police Men ,there are some who do things the right way I must say .
All these were highlighted above to show some of the things to be included in the proposed Nigeria Police Investigation Guidelines.The Police Must reform itself using the recent protests from Nigerian Citizens .

We can make things better ,which will in turn make better things. Change is a challenge to the adventurous, but a threat to the obscure insecure. We can get it right!