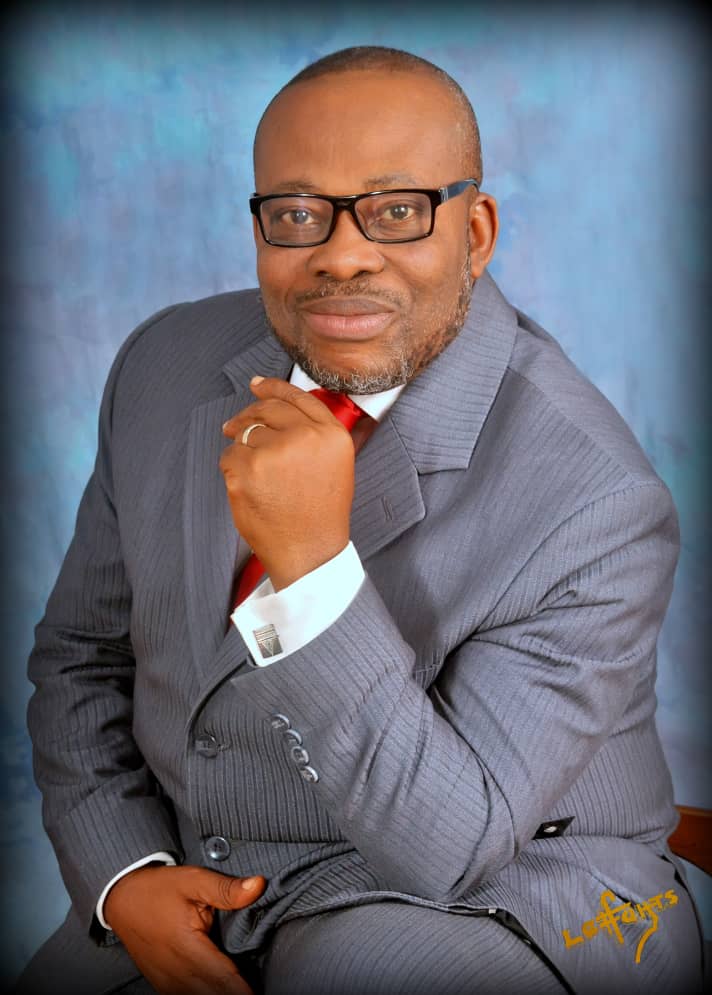 The competition is open to Lawyers who are 1-7 years post call ( Lawyers called on or after 2013).

The competition is one of the series of competitions, facilitated by Courtroom Mail, aimed at supporting lawyers especially young Lawyers.

Mr Monday Ubani, a well known Nigerian Lawyer has donated a prize of a year’s subscription of Supreme Court Judgement Law Report for the winner.
The competition which is free will be in four stages .
Stage One – Anyone who answers the first question posted today, 19th of August is deemed to have registered for the competition. This stage will be open until 1st of September and all participants will be qualified to go into Stage Two.

Stage Two– The second question will be posted online at courtroommail.com/quizhall by 8am on Saturday 7th of September and the first 30 participants to answer correctly will qualify for the third stage.

Stage Three– This will hold on Saturday 14th of September when the third question(s) will be posted at 8am.
The first 15 to answer correctly at the third stage will qualify for the finals.

Finals– The final question will be posted on the 28th of September at 8am and the first to answer correctly,will emerge as the winner of the competition.